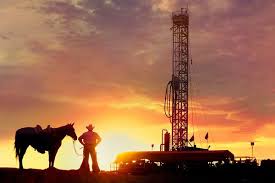 Reese Energy Consulting today is following news from Earthstone Energy, proving the year of oil and gas mergers and consolidation shows no signs of winding down. Based in The Woodlands, Earthstone Energy just doubled its production with the purchase of 21,000 net acres in the West Texas Permian Basin for a cool $950 million. The deal with Corpus Christi-based Sabalo Holdings includes production of 11,200 BOEPD (83% of which is oil), 488 operated horizontal drilling locations, 349 non-operated drilling locations, and extensive midstream transportation, water sourcing and saltwater disposal assets. Earthstone will have 50,800 net acres in the Midland Basin after the deal closes early next year. U.S. oil and gas mergers reached $32 billion in the third quarter. And the beat goes on. How can Reese Energy Consulting help you with energy acquisitions and divestitures?