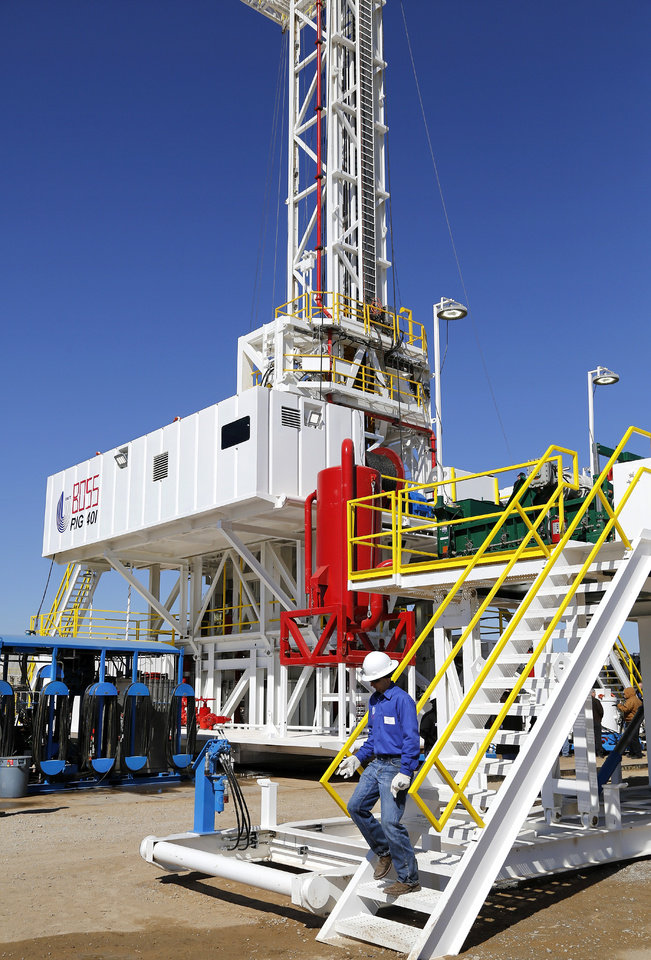 A Unit of Good Measure

While CEO Steve Reese is doing his Midstream and NGL Basics training gig at Denver-based Caerus Oil and Gas, the rest of the Reese Energy Consulting team is focused on a number of client projects we look to wrap up before the holidays. In our Tulsa office, we’re also following yesterday’s outstanding 3Q earnings report from Unit Corp—a diversified energy company we’ve known and respected for years. Through its three subsidiaries, Unit is engaged in exploration, production and acquisition (Unit Petroleum); natural gas gathering and processing (Superior Pipeline); and contract drilling (Unit Drilling). In the third quarter, the company earned a net income of $21.1 million, compared to $3.7 million in the same period the year before. Its oil production averaged 7,521 BPD, with production of NGLs averaging 13,889 BPD, and natural gas production averaging 156 MCFPD. Superior Pipeline also saw an increase in gas and liquids sold volumes during the quarter. Now one of the nation’s largest onshore drilling companies, Unit Drilling just put into service its 11th proprietary-designed BOSS drilling rig. Another two are expected to be placed into service during the first quarter of 2019. From all of us at Reese Energy Consulting, congratulations Unit.