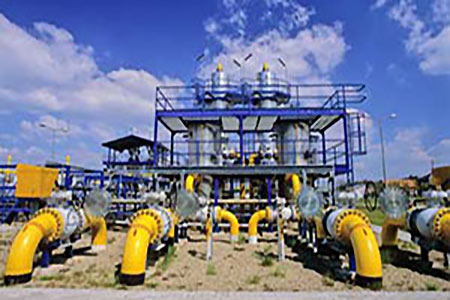 This Bird Can Fly

Oh, to be a bird on a wire in Midland. The pulsing chatter of oil and gas deals coming out of this big little town in Texas has never been louder—or with more zeros behind it. Reese Energy Consulting today is following news on Oryx Midstream, the largest crude oil pipeline and terminal operator in the Permian Basin. Founded less than six years ago, Oryx was set to soar early on. With backing from Houston-based Post Oak Energy Capital and Quantum Energy Partners, Midland-based Concho Resources and Tulsa-based WPX, Oryx wasted no time assembling strong leadership teams focused exclusively on the Permian. Now, in a Texas-sized deal announced yesterday, private equity firm Stonepeak Infrastructure will purchase the company’s midstream assets for $3.6 billion. The deal includes 1,200 miles of pipeline and 2.1 million barrels of storage. In true Texas fashion, Oryx found itself in the middle of a major system expansion when the news broke and ownership changed hands. When the project is completed, the company’s transportation capacity will exceed 900,000 BBLs of crude per day and access multiple takeaway options.

Meanwhile, Down on the Bayou