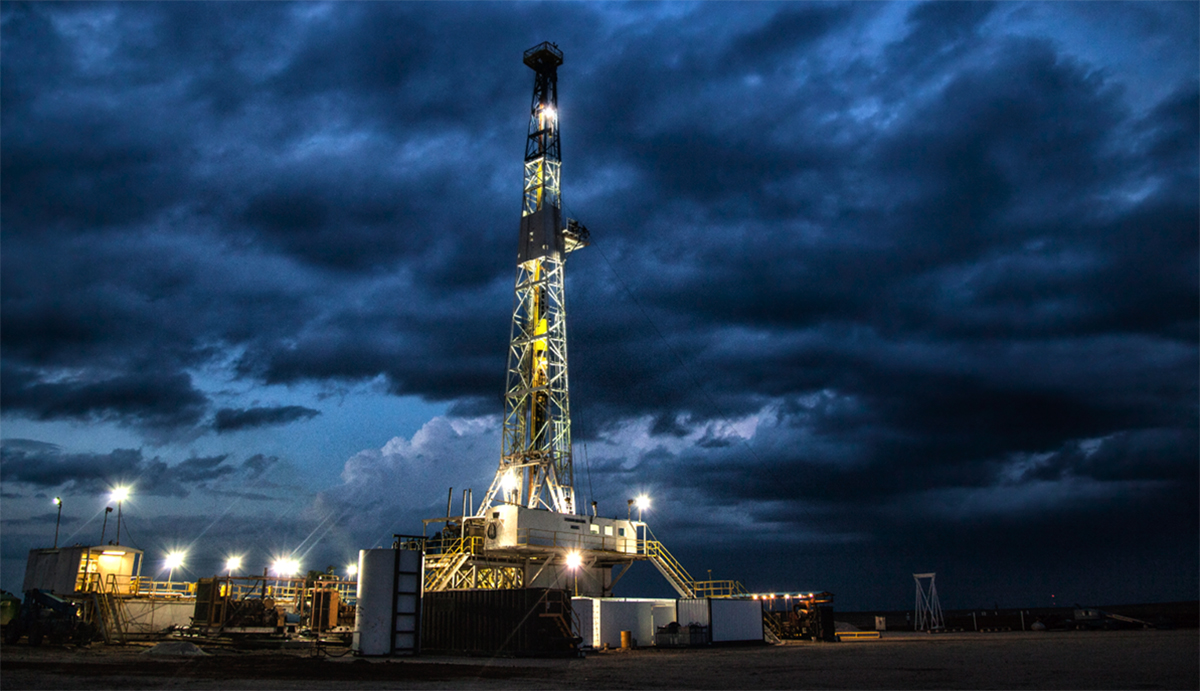 In the Spotlight: FourPoint Energy

Denver-based FourPoint Energy understands the value of relationships. Whether they’re in the form of landowners, investors, partnerships or joint ventures, relationships have launched this E&P into quite the powerhouse. Reese Energy Consulting today is studying the many iterations of FourPoint over the last decade that have resulted in a well-oiled machine fueled by new opportunity. What began as Cordillera Energy Partners, the company snapped up acreage in the Anadarko, Delaware and San Juan basins employing an acquire-exploit-divest strategy that resulted in two successful encores and ultimately a merger with Apache. In 2013, FourPoint was born, making several spot-on acquisitions that today include one of the largest undeveloped positions in the Midland and a midstream system in the Anadarko. The company also operates a subsidiary focused on acquiring mineral interests and recently announced a partnership with an analytics and data science company. Relationships and opportunity. We get the point.

by reeseenergyconsulting
5
The Grand Prix Is in High Gear

Previous post The Grand Prix Is in High Gear