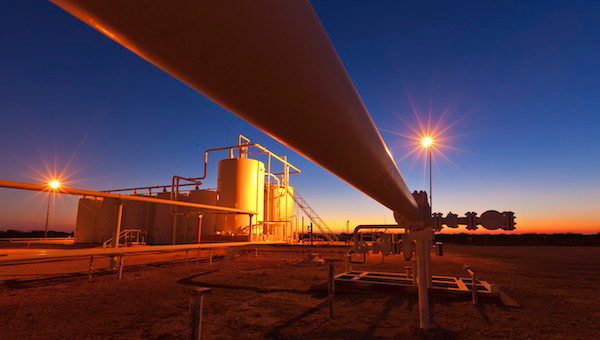 Time to Put It in Reverse?

With three new crude oil pipelines coming online to transport supplies from the Permian to the Gulf Coast, Texas-based Lotus Midstream is considering a reverse flow of its Centurion Pipeline that will bring added capacity in the nation’s richest oil basin. Reese Energy Consulting today is following news from sources close to Lotus who say management is in talks to reverse flows on a portion of its 3,000-mile Centurion, which extends from southeast New Mexico across the Permian to the Cushing, Okla. hub. Reversing flows from Cushing to the West Texas shale field, then interconnecting with the new pipelines to Gulf Coast export hubs, could mean higher prices for oil supplies and discounted transportation fees for shippers as pipeline operators woo new customers. The Centurion consists of a North line with a capacity of 110,000 BPD and a South line with a 60,000 BPD capacity. The EIA projects Permian production will average 4.4 MBPD in September. The bottleneck there soon will be easing but there’s room aplenty for Lotus should they decide to make the change.