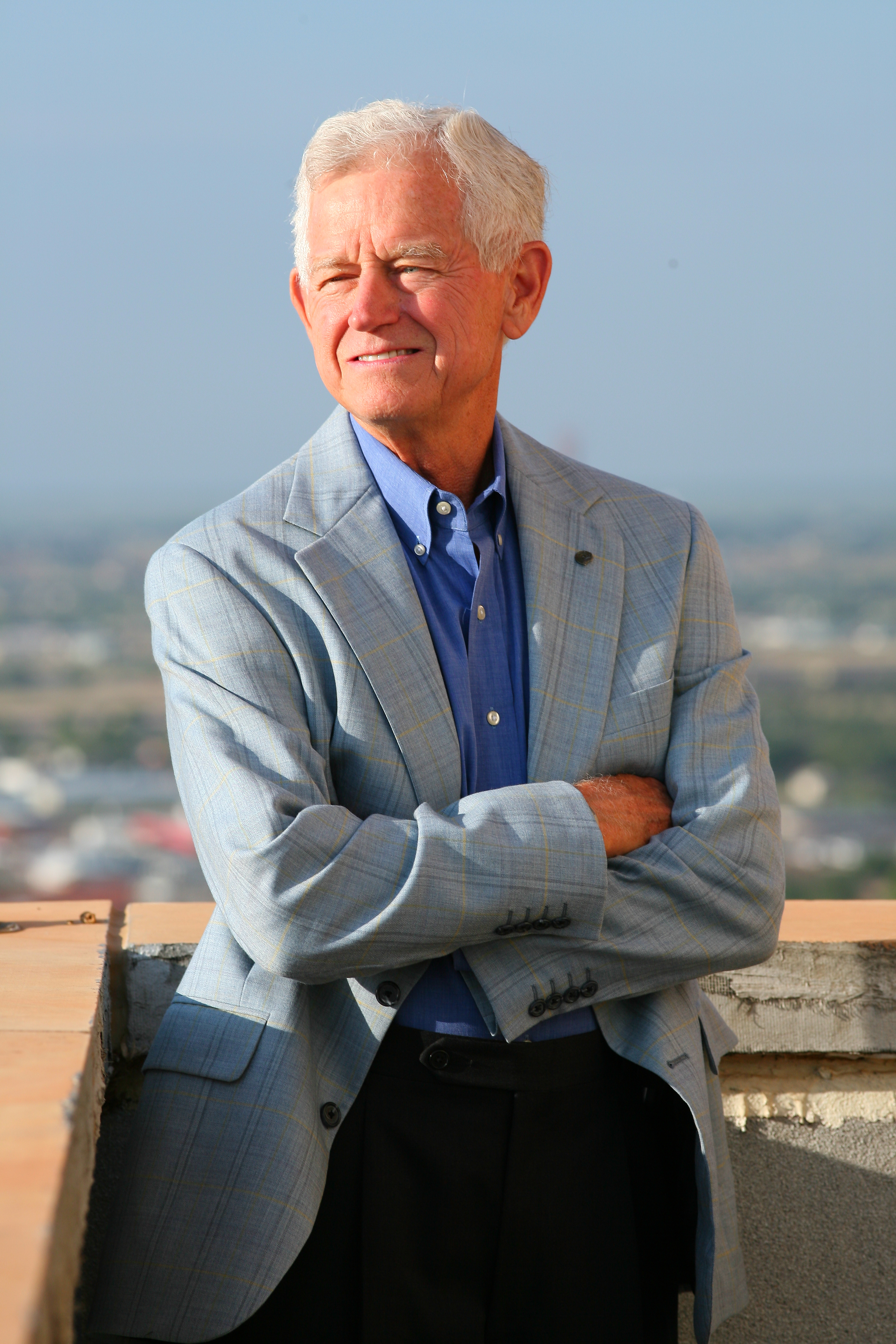 In the Permian, it’s nearly impossible not to stumble upon the legend that is Henry Resources. Back in his early days at Texaco, Reese Energy Consulting CEO Steve Reese negotiated gas contracts with Jim Henry who had co-founded his E&P in Midland, Texas, 1969. Now, Henry Resources is celebrating 50 years as a family-owned independent that has weathered every up and down, twist and turn of the oil and gas industry holding fast to its philosophy called The Henry Way. Jim Henry’s principles might seem rare these days, but they aptly characterize the man and his mission to work for the benefit of God, family and company—in that order. Over the years, joint ventures with oil titans like Chevron and Exxon led to historic finds. Fact is, Henry was in no hurry to embrace horizontal drilling deeming it too expensive. But once on board, the company made a mega discovery in the Wolfcamp yielding more than three billion barrels of recoverable oil and becoming the largest find in Texas in 50 years. The company’s lineage of successes has been nothing short of remarkable and we think a true study in West Texas pluck meets old-fashion discipline.

Who Says It’s a Man’s World?