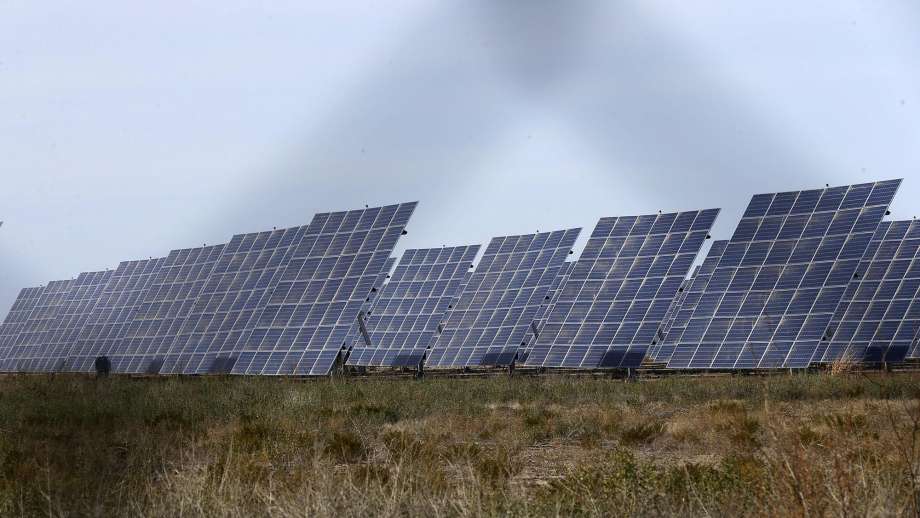 Oxy Finds a Place in the Sun

Outside the tiny town of Goldsmith, Texas—a mere 15 minutes from Odessa—more than 174,000 photovoltaic panels across 120 acres stand poised to the sun generating 16 megawatts of solar power. That’s enough to power several thousand homes. But this solar farm serves an entirely different purpose in this part of the oil-rich Permian. Reese Energy Consulting today is studying Houston-based Occidental Petroleum’s start-up of the first solar facility in Texas to directly power an enhanced oil recovery operation (EOR). Nearly three-quarters of the company’s oil production in the Permian is from fields that use CO2  EOR to unlock up to 10-25% more oil and gas from tight reservoirs. It’s also cheaper and more environmentally friendly than traditional drilling methods—both of which are part of the company’s strategy to operate more cost efficiently and ultimately become carbon neutral. Between the solar farm and a recent 12-year agreement to purchase solar power for its EOR operations, Oxy expects to eliminate more than 160,000 tons of carbon dioxide emissions each year. Looks like they have a pretty good start.