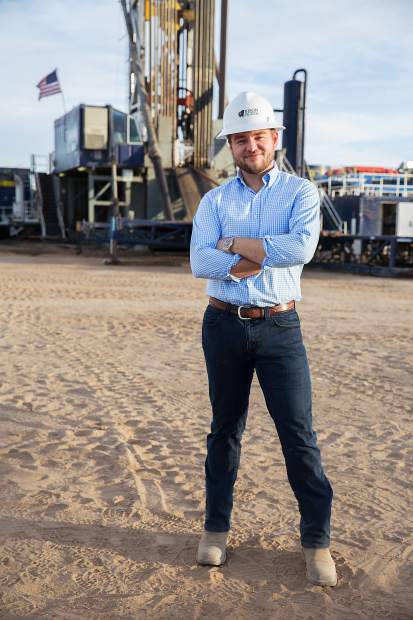 Akers and Acres in the DJ Basin

Austin Akers got a taste of the oil and gas business at age 15 when a family friend hired the high schooler to put together lease packets and interned him on title work. Now, only six years later, the 31-year-old is CEO of Bison Oil and Gas headquartered in Denver. And this isn’t his first time heading up a successful E&P either. Reese Energy Consulting today is studying the latest news from Bison, which just secured $155 million to develop more than 300 permitted drilling locations in the DJ Basin. That’s a lot of leases for a company its size. Bison adopted horizontal drilling early and currently operates 20 wells in the DJ across 50,000 net acres. A Cornell graduate, Akers is a prodigy of sorts who sees beyond any lackluster performance of wells previously drilled by other producers. He and his team build statistical databases and algorithms between good and not-so-good wells to evaluate the different variables in drilling and fracking. They then apply that intelligence to their own drilling and fracking techniques. Who says youth is wasted on the young?

by reeseenergyconsulting
6
A Perfect Permian Prize

All in the Family