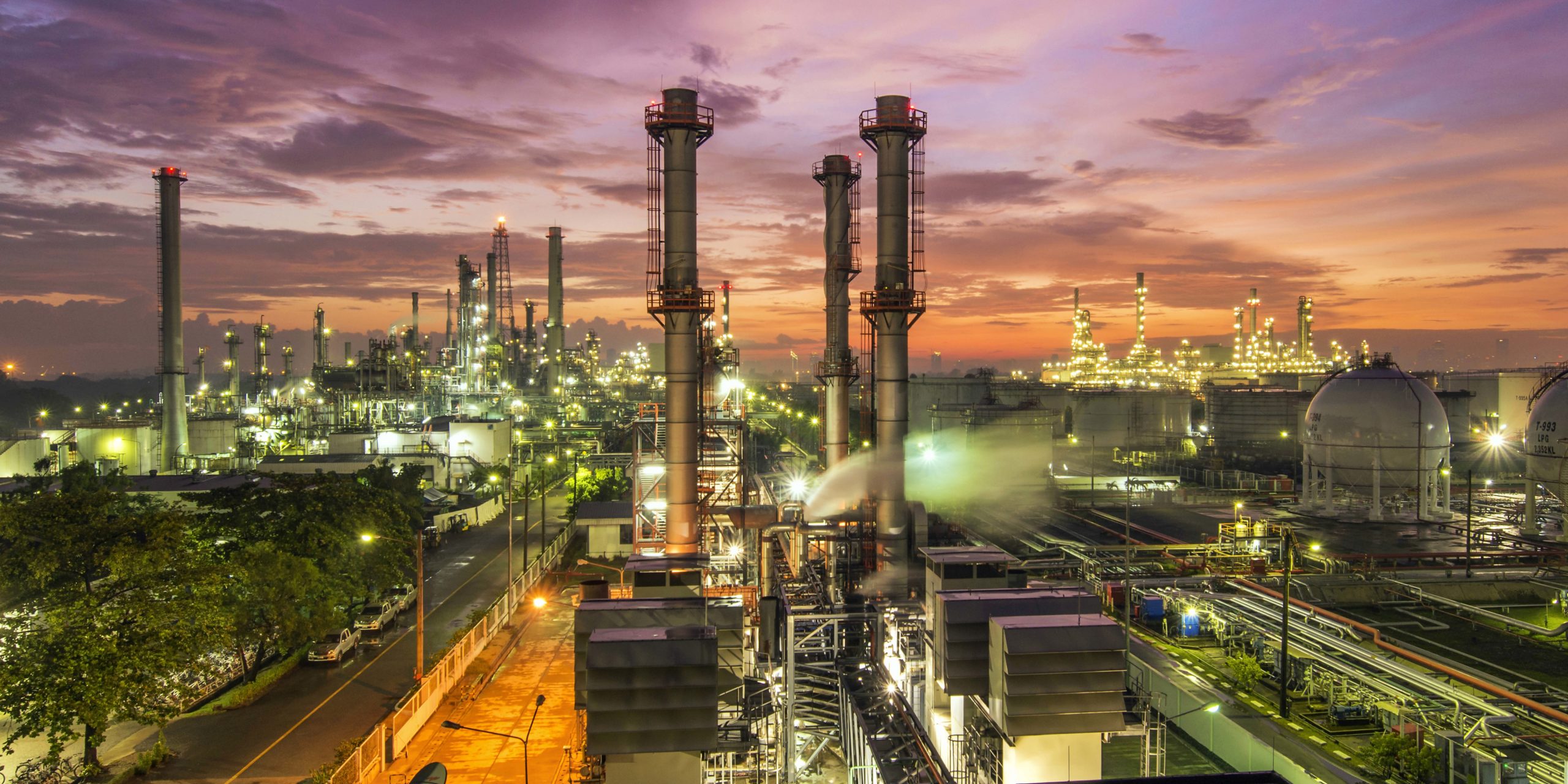 The Iron Is Hot for Denbury

Plano, Texas-based Denbury is testing the waters for a potential sale. The E&P, which emerged from bankruptcy nearly two years ago, is weighing its options amid growing popularity of carbon capture, use, and storage (CCUS), also a part of its business.

Reese Energy Consulting today is following the latest news from Denbury, which since 1999 has embraced the use of CO2 Enhanced Oil Recovery in its Gulf Coast and Rocky Mountain drilling operations. The company injects 3+ million tons per year of industrial CO2 to stimulate stranded oil reserves from depleted reservoirs. Its asset base almost entirely consists of carbon sources and oil fields that are currently flooded with CO2. Denbury in 2Q reported 46.56 MBOED in production of which one-fourth is considered carbon-neutral, or “blue” oil. The company’s CO2 infrastructure includes Jackson Dome, the Gulf Coast region’s largest naturally occurring source of carbon dioxide; three pipelines; and 1.5 billion tons of carbon storage stretched across Texas, La., and Ala.

With one of the industry’s most aggressive missions to become net-zero in 10 years, Denbury also will benefit from expanded tax credits as part of the Inflation Reduction Act as it expands its growing CCUS operations.