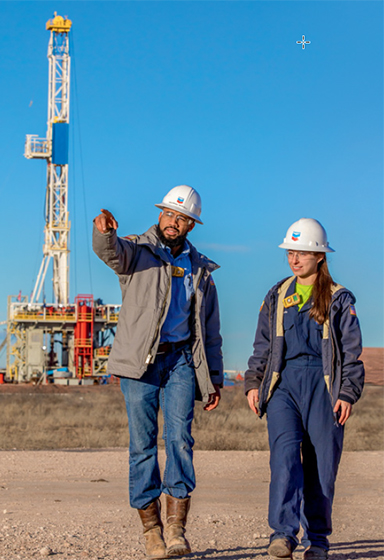 Berkshire Hathaway’s Warren Buffett is feeling especially bullish on oil and gas these days and who can blame him in the current price environment? The Oracle of Omaha grabbed Wall Street’s attention in March when he added more shares of Chevron to his portfolio in a transaction valued at $25.9 billion, increasing his position fivefold. But Buffet’s also showing some love for Houston-based Occidental Petroleum—and churning up some history among all three players.

Reese Energy Consulting today is following news from the Nebraska-based investment firm, which now has bumped its ownership stake in Oxy to 16.3% after its most recent purchase inside a week of 9.6 million shares for $529 million. Essentially pocket change for the world’s largest financial services firm by revenue in the world. As the largest individual shareholder of Oxy, Berkshire could easily enter the 25-percenter’s club with some decisions to make. And then there’s that interesting history. Buffett sealed Occidental’s 2019, $55 billion takeover against Chevron of Anadarko Petroleum with a $10 billion investment. In return, Berkshire received 100,000 shares of cumulative perpetual preferred stock which, if exercised, would bring its stake in Oxy to more than 25%. Is a combo in the offing?

by reeseenergyconsulting
0
Will You Take a Check?

Prime Time in the Marcellus