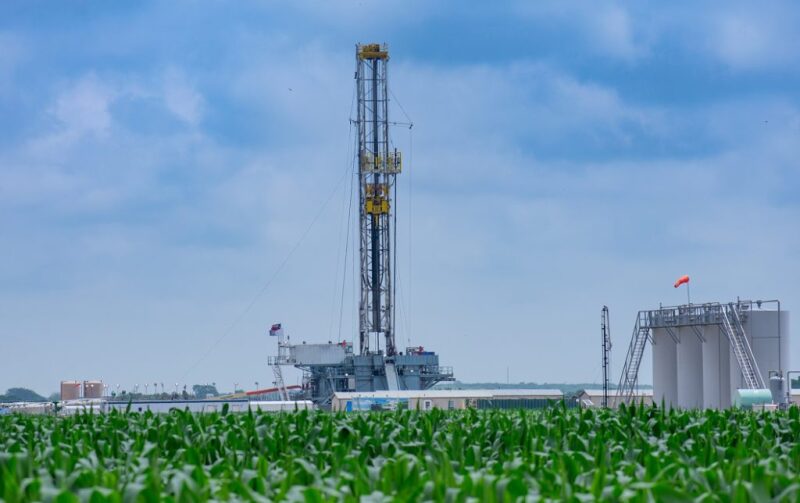 Will You Take a Check?

If you happen to be an operator in the Permian or Haynesville, the hyper-rebound of commodity prices could convince even the neighborhood mailman that the time is right to sell those assets. Or, of course, buy more of them. Reese Energy Consulting today is following news on two fronts that would suggest a summertime blitz of oil and gas acquisitions and divestitures is upon us.

Back in January, Midland, Texas-based Legacy Resources announced shopping its Permian and Haynesville assets, valuing them at a combined $800 million with production of 11 MBPD and 108 MMCFD, respectively. Legacy now has found a buyer for its Haynesville natural gas assets in Texas-based Comstock Resources for an undisclosed sum. Comstock operates 372,000 net acres in the Haynesville/Bossier with direct access to the Gulf Coast LNG mothership. In 1Q ended May, Comstock produced 114.9 BCF of gas.

On the crude oil side, Houston-based Percussion Petroleum last August snapped up Oasis Petroleum’s entire Permian position in the Delaware for a total $481 million, which included 25,000 net acres and 21 MBOEPD from more than 375 drilling locations. Ten months later, Percussion now is putting those assets on the showroom sales floor with a $1.5 billion price tag. And the beat goes on.