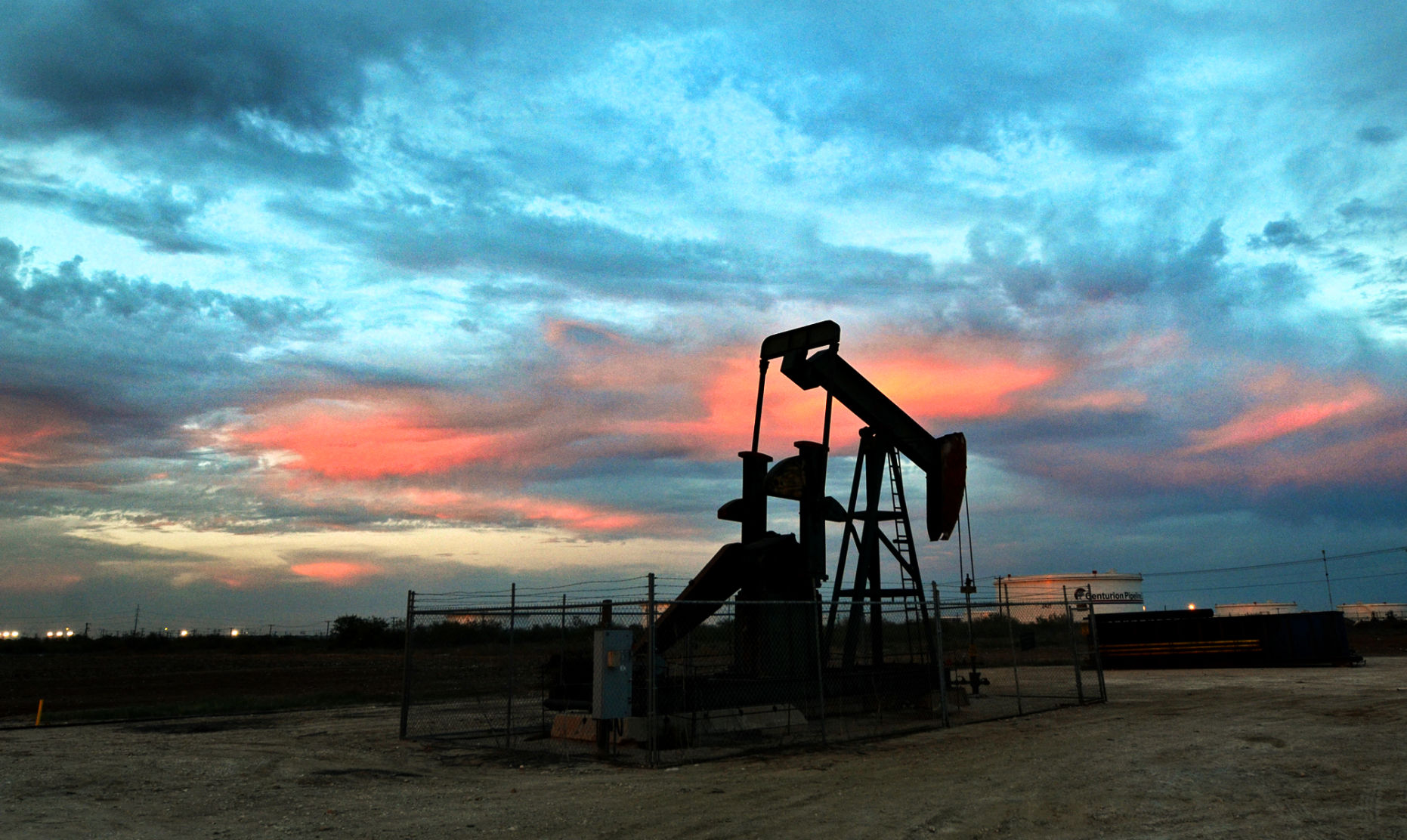 Little more than a year ago, two co-CEOs sold the oil and gas company they’d nurtured since 2018. The deal included 100,000 acres in the Permian’s Midland and production of 100,000 BPD, at a then average $61.72 per barrel. The price of the deal? A whopping $6.4 billion for DoublePoint Energy by none other than Pioneer Energy Resources. The co-CEOs Cody Campbell and John Sellers—former high school football buddies and early business partners—were age 39.

Reese Energy Consulting today is following the latest news from Campbell and Sellers who, now in their 40th year, have launched the latest iteration of their private equity-backed Double Eagle Energy initially formed in 2008. The two sold their most recent Double Eagle venture in 2017 to Parsley Energy for $2.8 billion. Now, with the addition of EnCap leading the new company’s team of financial investors, Double Eagle has raised an impressive $1.7 billion to go forth and snap up “very large” acquisitions—in the Permian, of course. The EnCap partnership also has created Tumbleweed Royalty IV, which will pursue royalty and mineral interests across the Permian. What do you think? Learn more about REC and our range of oil and gas services and expertise at www.ReeseEnergyConsulting.com.

by reeseenergyconsulting
0
More Major Moves in the Permian

Will You Take a Check?