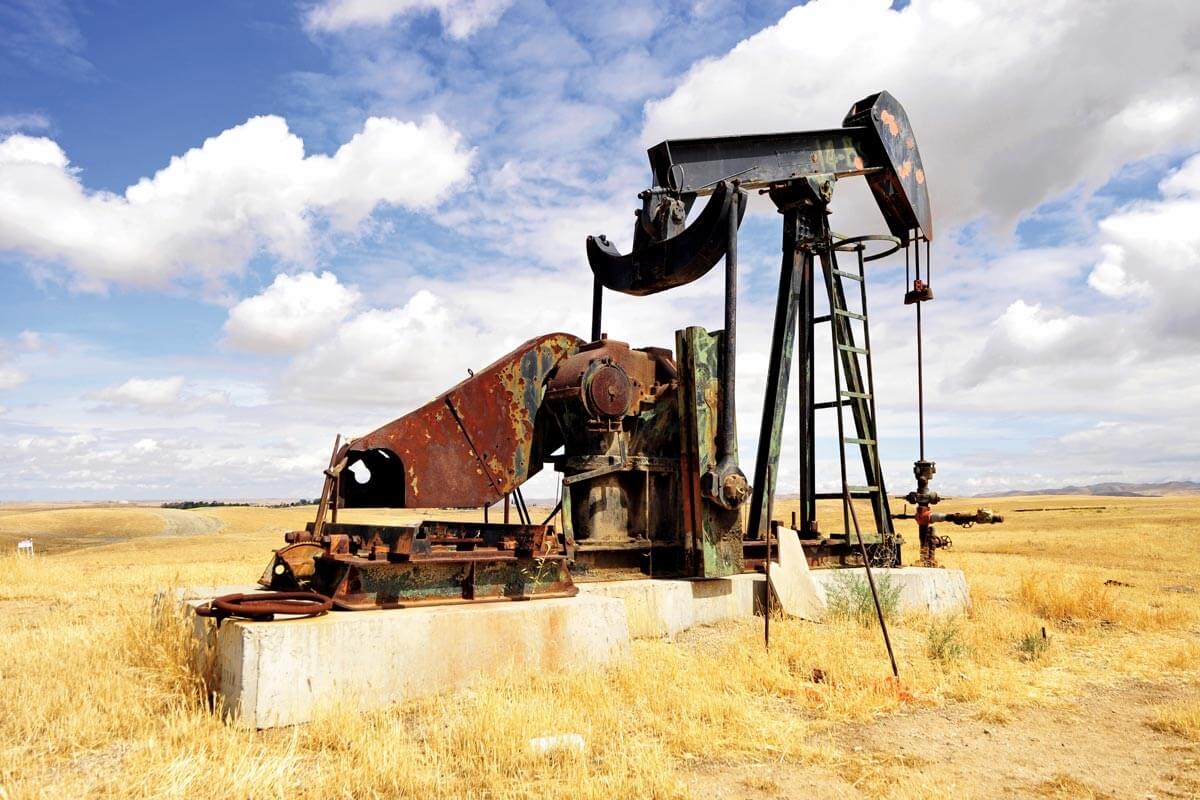 There’s no shortage of news these days proclaiming eureka moments in the development of new energy sources and the ingredients to create them. Hydrogen, in particular, is touted to play a starring role in the future energy mix. That is, when we can get the price down low enough to generate cleaner versions economically.

While the Inflation Reduction Act doles out billions to speed up production of hydrogen and proliferate it as part of the transition from fossil fuels, one company is banking on depleted oil wells to produce that hydrogen. Reese Energy Consulting today is following the latest news from Texas-based biotech firm Cemvita Factory, which has just completed a proof-of-concept test using a concoction of bacteria and nutrients to turn an oil well into a source for what the company calls Gold Hydrogen.

After spraying Cemvita’s secret sauce down a bore hole, microbes go to work over the next few days to break down the last of the hydrocarbons there to generate hydrogen and CO2. With more than 1,000 idled wells across the U.S. now in government hands, Cemvita could have plenty of inventory to apply its science and become a competitive, large-volume hydrogen supplier.

Previous post Private Equity Back in the Oil and Gas Biz