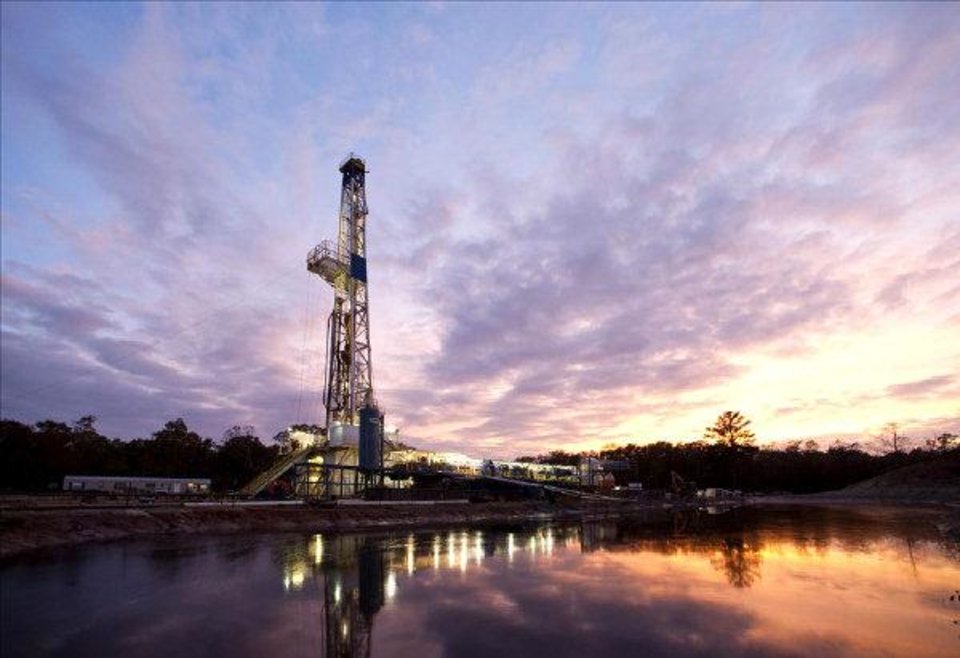 Private Equity Back in the Oil and Gas Biz

To return to oil and gas investments, the World of Private Equity has required a fatter carrot than simply filling the financing gap left by Wall Street banks. But throw in higher oil and gas prices and whiplash-inducing returns and you have one irresistible siren song that has many PE firms now returning to fossil fuel commitments.

Reese Energy Consulting today is following the latest news from private equity firms, which so far this year have raised $27.9 billion for oil and gas ventures. That’s up from $19.4 billion in all of 2021. The 10 largest PE funds have 80% of their energy investments in fossil fuels. Among them The Carlyle Group, which has announced mulling over a bid for Austria’s OMV—a global oil and gas, refining, and petrochem behemoth with a market value of about $17.1 billion. Both Carlyle, which also owns 55% of NGP Energy Capital Management, and Quantum Energy Partners have new oil and gas strategies on the whiteboard that have already received sizable commitments. EnCap, which looks to sell two of its Permian investments for $6 billion, reports it will raise its first oil and gas fund in five years. The firm in June also announced equity investments in two midstream startups.

by reeseenergyconsulting
0
Producers and Pipeliners Consider the Source