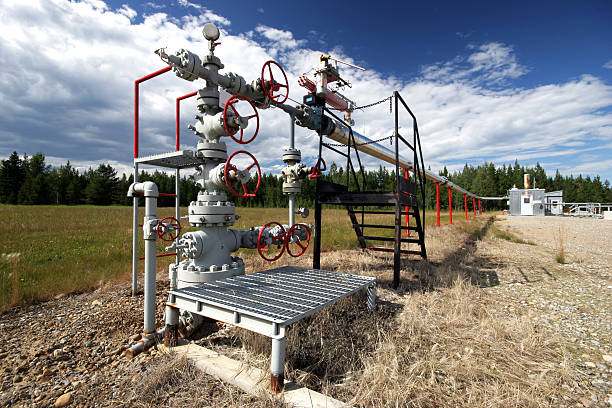 Producers and Pipeliners Consider the Source

The market for Responsibly Sourced Gas (RSG) began picking up steam last year as an outgrowth of the ESG movement. Now, the train is on a roll.

In its simplest terms, RSG is defined as natural gas that is produced and transported in a manner that reduces or minimizes upstream methane emissions. Think reducing or eliminating flaring and continuous emissions monitoring. If an operator meets the criteria of an independent third-party, the gas becomes certified.

Reese Energy Consulting today is looking closer at RSG, the newest industry best practice that FERC is still wrapping its head around when it comes to any uniform standards. Nevertheless, EQT in January became the nation’s largest producer of certified natural gas. Pipeline giant Kinder Morgan in July received FERC approval of its Producer Certified Gas Pooling Service on the company’s Tennessee Gas Pipeline. Chevron is on track to market its RSG before year end. Now, Denver-based producer Civitas has announced its homebase the “Capital of Responsibly Sourced Oil and Gas,” which includes the company’s 22 oil well site that’s been certified “gold” by Project Canary. And just like the organic labels you buy at the grocers, RSG tends to come at a premium. At least for now.

by reeseenergyconsulting
0
The LNG Hunger Games

Next post Private Equity Back in the Oil and Gas Biz

Private Equity Back in the Oil and Gas Biz