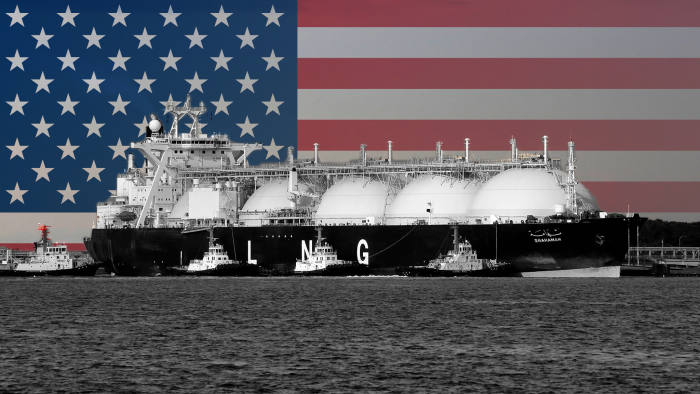 Last month, Japan paid a $5.7 billion tab for its October LNG imports—up 150.9% from the same period in 2021. The country’s LNG imports also increased in October by nearly 10% year over year to 5.08 million tons. Where China—which is 25 times larger than Japan—became the world’s top LNG importer in 2021, Japan this year has overtaken that claim yet again. And now, amid the global scramble for natural gas, it’s ringing alarm bells. Reese Energy Consulting today is following the latest news from Japan, which has announced the pursuit of long-term LNG contracts is now futile for the next three years. Contracts that start before 2026 are sold out, with a lack of investment in export projects squarely to blame and little new supply being added. As a result, competition for supplies is poised to grow even more fierce, forcing hungry buyers to make budget-busting buys on the spot market where nearly 30% of all LNG deliveries in 2021 were purchased. The average spot price contracted in October for LNG cargoes to Japan was $38.9 per MMBTU. U.S. deliveries make up about 6% of Japan’s total LNG supplies.

by reeseenergyconsulting
0
A Sweet SPOT for Enterprise

Producers and Pipeliners Consider the Source