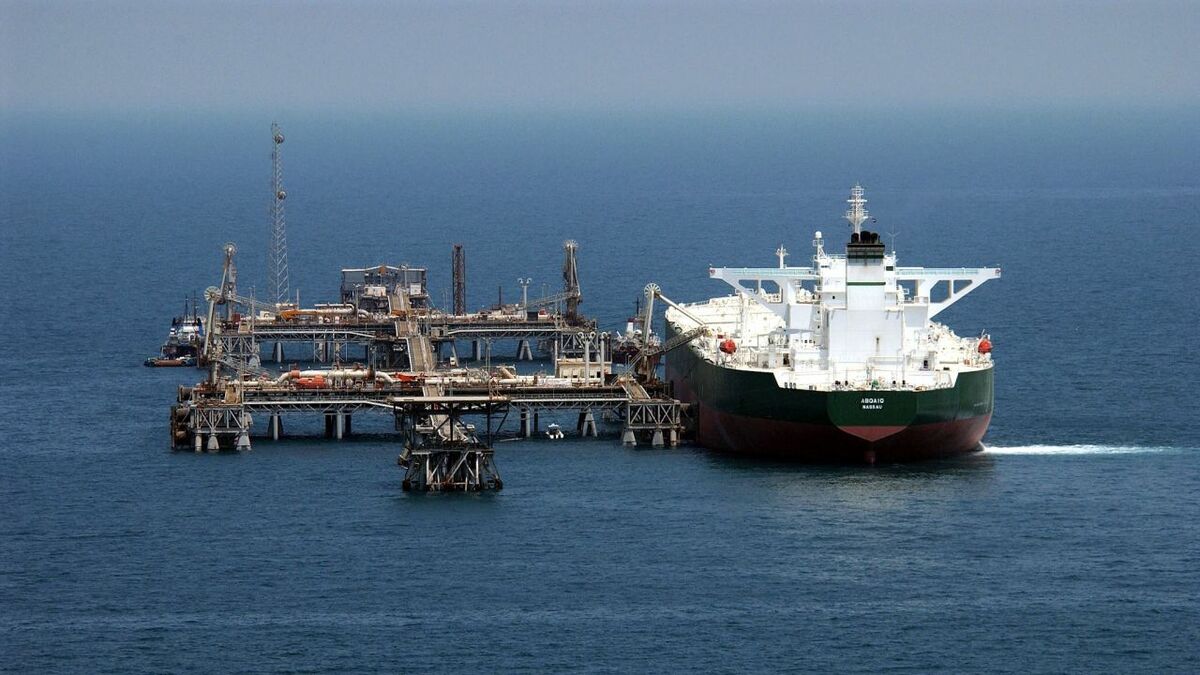 A Sweet SPOT for Enterprise

For nearly four years, seven proposed offshore crude oil export terminals in the U.S. have struggled to gain regulatory approval to set project anchors in the deep waters of the Gulf of Mexico. The Louisiana Offshore Oil Port (LOOP), located 18 nautical miles off the coast of La., is the first and only U.S. deepwater port capable of loading Very Large Crude Carriers (VLCCs) with its inaugural export occurring in 2018. Now, one of the seven contenders vying to be next in line with a project of its own has cleared a critical path to build an offshore crude export terminal—this time off the coast of Texas.

Reese Energy Consulting today is following the latest news from Houston-based Enterprise Partners, which has received a license from the federal Maritime Administration for the company’s proposed Sea Port Oil Terminal (SPOT). Anchored 30 miles south of Freeport, the proposed floating platform will be connected by a new onshore terminal and three pipelines originating from Enterprise’s existing pipeline network in Houston. Unlike onshore facilities that can only partially load a large crude vessel before it’s topped off by a second vessel in deeper water, SPOT will be capable of fully loading a VLCC in 24 hours vs up to 10 days.

by reeseenergyconsulting
0
Resurgence in the Eagle Ford