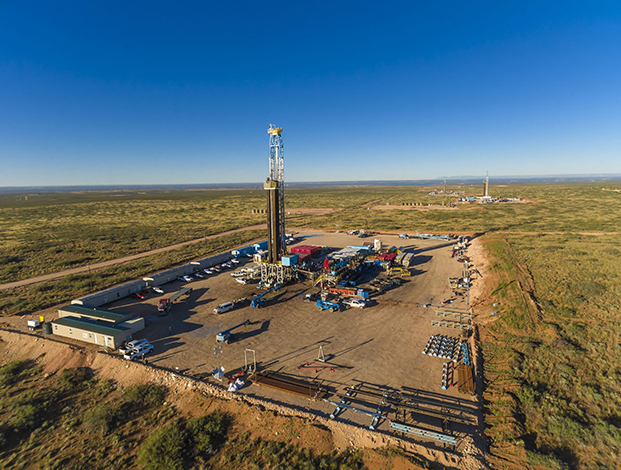 Resurgence in the Eagle Ford

Back in August, Okla. City-based Chesapeake announced plans to exit the oil-rich Eagle Ford, where the company in 2Q reported 610,000 net acres and 88 MBOED in production. The sale of its assets would fully return the company to its natural gas roots, making it a 100% dry-gas producer for the first time. And speaking of time—or rather, timing—Chesapeake may well be perched in the proverbial cat seat for a deal with a long tail of zeroes.

Reese Energy Consulting today is studying the latest in the Eagle Ford, which has seen a dramatic uptick this year in mergers, acquisitions, and renewed investment interest. For a play in decline, most operators agree there’s still a long shelf life ahead in the Eagle, as well as advantages that include proximity to the Gulf and lower well and transportation costs sans pipeline constraints.

Among the largest deals this year: Marathon, which turned a few heads early this month when it acquired the Eagle Ford assets of Ensign Natural Resources for $3 billion. Devon in August bought Validus Energy for $1.8 billion. Ranger Oil made two deals this year in the Eagle Ford comprised of several asset packages for a total $110 million. Smaller purchases in 2022 by SilverBow Resources and Sandpoint totaled $425 million.

by reeseenergyconsulting
0
The Waiting Is the Hardest Part

A Sweet SPOT for Enterprise