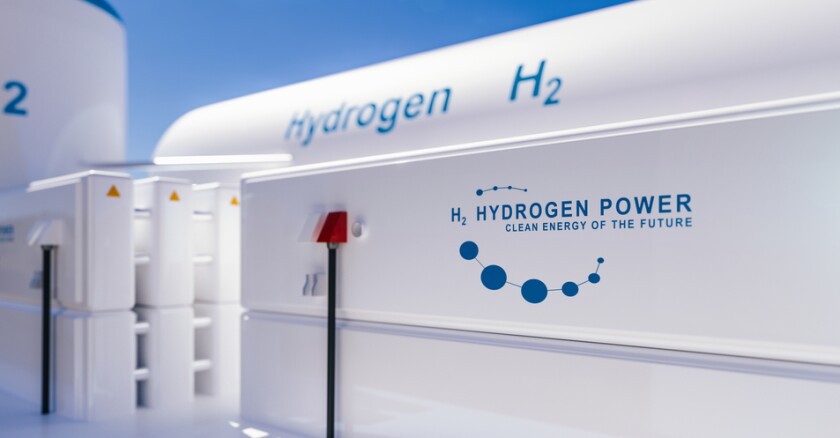 Back in 1966—still a year away from the Summer of Love—The Mamas & The Papas were California dreamin’, Jed Clampett discovered oil while shootin’ for some food, and General Motors had just built the first electric vehicle powered by a hydrogen fuel cell. Christened the Electrovan, the EV sat two passengers, weighed a hefty 7,700 pounds, and took 30 seconds to hit 60 mph.

In a time of souped-up GTOs and ubiquitous Mustangs, the Electrovan was a pretty big deal—futuristic even for the car company that, some 50 years later, had spent $2.5 billion developing its fuel cell technology. Problem was, consumers didn’t want it, and even if they did, there was no infrastructure to transport hydrogen and fuel those vehicles. But that’s all changing.

Reese Energy Consulting today is following the latest news on the nation’s $8 billion race to build at least four hydrogen hubs to power industries, electrical plants, ships, planes, trains, and automobiles. States now are gearing up for a chunk of that money, which will require two hubs located in natural gas-rich regions. Partnerships are quickly forming to include La.-Okla.-Ark and Ohio-Penn.-W.V. Already the largest hydrogen producer, Texas will ride solo.

Next post The Permian Is (Really) Ramping Up Again

The Permian Is (Really) Ramping Up Again