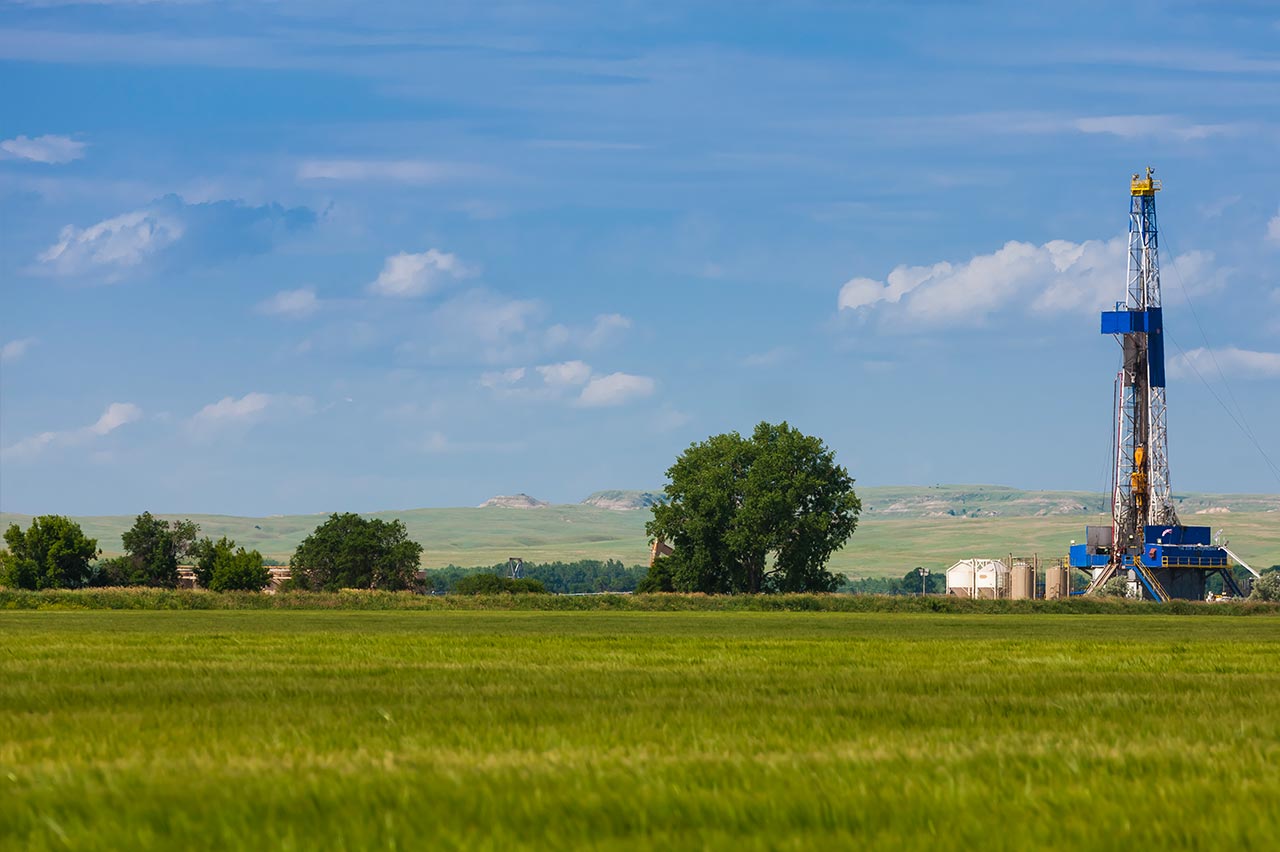 Going Big in the Bakken

It’s impossible to ignore the 24-hour news faucet running full blast from the Russian-Ukrainian conflict and its impact on global energy markets. The U.S. now has officially banned Russian oil imports and the nation’s leader is ostensibly “off to Texas” to privately meet with producers. Would kill to be a fly on that wall.

But rather than opining, risk repeating what you already know, or adding to the general morass, Reese Energy Consulting today is looking at recent headlines on the domestic front that may have escaped attention. With oil prices surging, there’s renewed fire in the belly in the Bakken.

Thousands of oilfield jobs are waiting to be filled as producers restart idled wells.

Denver-based Whiting Petroleum and Houston-based Oasis Petroleum—both of which declared bankruptcy in 2020—will now combine in a merger of equals to become one of the largest Bakken producers with 972,000 net acres, 167.8 MBOEPD, and an enterprise value of $6 billion.

Okla. City-based Continental Resources—the Bakken’s Biggest Boy—has invested $250 million and its famed N.D., geological expertise to construct the largest carbon capture project in the world. Founder Harold Hamm was rumored to say, “You had me at North Dakota.”

We now return you to the news faucet and God bless Ukraine. What do you think? Learn more about REC and our oil and gas services in the Bakken at www.ReeseEnergyConsulting.com.

by reeseenergyconsulting
0
Take Me to the River

And the Award Goes to…