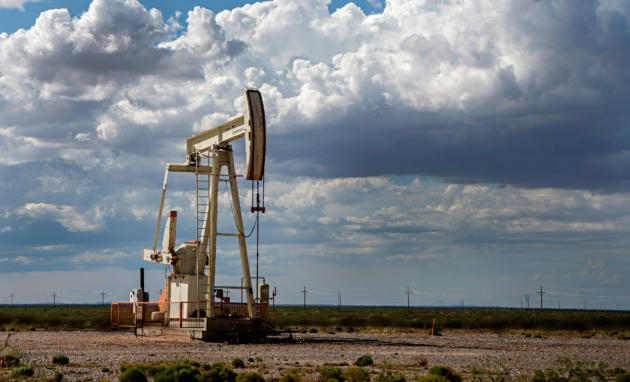 Lea County, NM, today has taken the crown as the nation’s #1 oil and gas producer after hitting a January record of 18,761,224 barrels of crude. In the heart of the Permian, the small city of Hobbs has stolen away much of the limelight from its Texas neighbor in an area where permanent residents have watched their community ascend from one of the most impoverished to one of the wealthiest. Hobbs Mayor Sam Cobb knows well the impact of oil on his city, especially now amid the industry’s downturn, layoffs and COVID-19. He has a lot riding on all that energy, as well as on the largest operators in Hobbs who’ve also announced cutbacks. So, despite the irony of its new crown and the current conditions that could topple it, Mayor Cobb did what every civil-servant leader should do in times of crisis. He banded together every resource at his disposal then wrote a letter to his community, detailing offers for financial assistance, loans, grants and other support. He also included written assurances from Exxon and Chevron that they won’t be pulling up stakes. Other oil and gas centers would do well to follow Cobb in Hobbs.