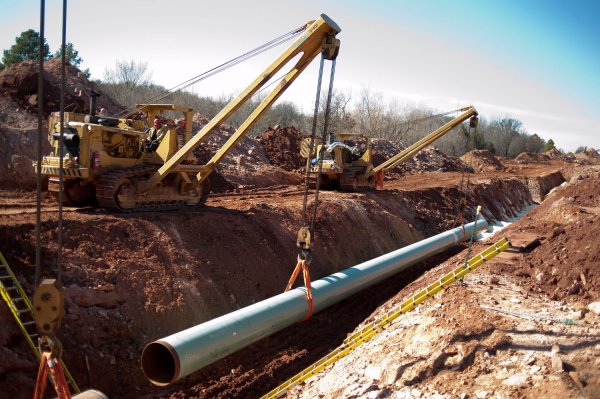 Calgary-based TC Energy is back in the headlines this week with news that the shovel has officially met dirt on the Keystone XL Pipeline. After 11 years of delays, the $8 billion expansion of the Keystone Pipeline has begun at the Canadian border crossing in northern Montana. It’s not lost on us that this project is finally going forward despite what might have appeared as yet another setback—the Coronavirus—but for now all systems are go with a projected completion date of 2023. The 1,200-mile pipeline will move 830,000 BPD of oilsands from Alberta to Steele City, Neb., then onward to Gulf Coast refineries. As recently as last week, TC Energy faced a serious funding crunch for the project with zero bidders from the private sector. The government of Alberta then stepped in with $1.1 billion and $4.2 billion in loan guarantees to once and for all get the party started. Which looks like it has. At least for now.

by reeseenergyconsulting
6
And Now for Some Good News