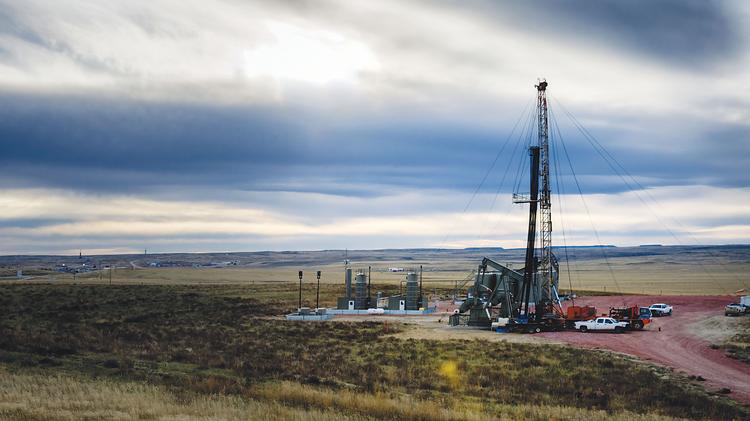 Okla. City-based Mach Resources today announced a dandy of a deal with the acquisition of substantially all the assets from now-defunct Alta Mesa. For Mach CEO Tom L. Ward, the shoe simply fits in the comfort zone of the Anadarko Basin and the Texas Panhandle where Mach operates numerous other E&P acquisitions it’s made over the last two years. On the production side, the latest deal adds 30 MBOED, 72 MMBOE of proved reserves, more than 900 operated wells, and 130,000 net acres in the Okla., STACK. As a bonus, Mach also picks up Kingfisher Midstream, which includes gas processing capacity of 350 MMCFD, 453 miles of gas gathering pipeline, 157 MBWD produced water capacity, 224 miles of water disposal pipeline, 108 miles of oil gathering line, and 50,000 Bbls of oil storage capacity. All this for a cool $320 million. Ward, who Bloomberg has described as a “natural gas icon,” cofounded Chesapeake Energy in 1989.

Next post If You’re Waiting on Enterprise, You’re Backing Up

If You’re Waiting on Enterprise, You’re Backing Up