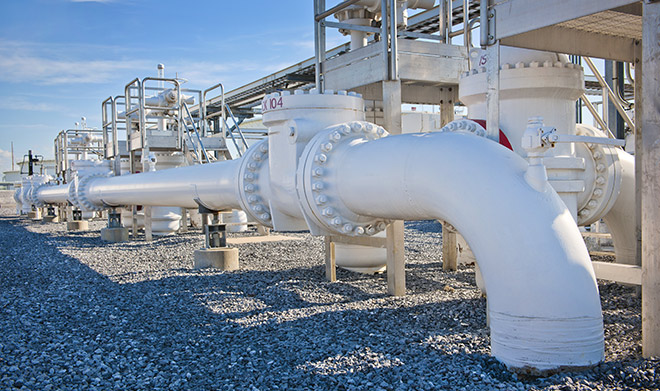 New Pipeline Projects Get the Go Ahead

Fresh off the heels of stellar 1Q earnings, Midstream giants Williams and MPLX now are forging ahead with new pipeline expansions.

Reese Energy Consulting today is following the latest news from both companies on infrastructure projects onshore and off. Williams has scored another deepwater production tieback on its KCC natural gas pipeline in the Gulf of Mexico. The latest tieback to KCC—for a total seven—marks the third by LLOG for its Salamanca development in the Keathley Canyon area. The KCC line is part of the Williams-operated Discovery system, which connects offshore rich natural gas to onshore processing and fractionation plants in La. Williams co-owns Discovery with DCP Midstream.

MPLX has signaled a green light to expand capacity on its 450-mile Whistler pipeline to flow an added 500 MMCFD of gas for a total 2.5 BCFD from the Permian to Gulf Coast markets. Service is expected in September next year. Meanwhile, the company is soon to call a wrap on construction of the 200 MMCFD Torñado-2 processing facility in the Delaware which slated for completion later this year.  MPLX also plans to add more crude gathering infrastructure in the Permian and the Bakken.

The Man with a Plan