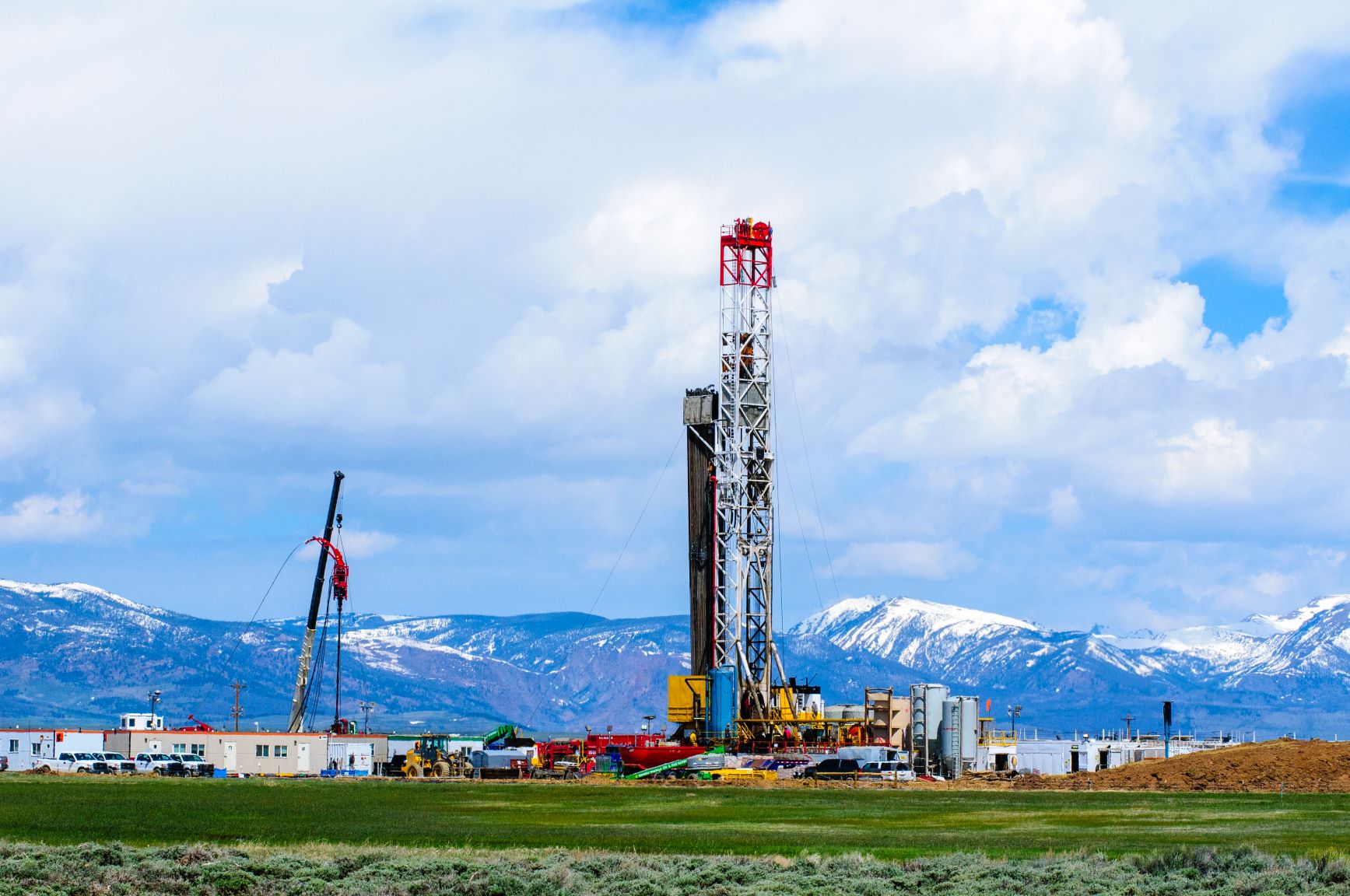 What’s Next for Sandridge Energy?

What’s Next for Sandridge Energy?

To describe the year Oklahoma City-based Sandridge Energy has experienced thus far turbulent might be a gross understatement. But radical change from the inside out often can be the sign of a positive rebirth. Reese Energy Consulting is following the latest news about Sandridge, which is now on the hunt for a new CEO to replace its current president and CEO Bill Griffin. This latest move comes on the heels of several significant developments for the company this year. The first was an internal shakeup that resulted in the departure of its previous CEO in February following an unsuccessful merge. The second came in June when investor Carl Icahn won control of Sandridge, which he planned to sell. The bidding process immediately expanded to find the right partner or buyer for the company’s shale assets in the NW Stack and Colorado. But by early Sept., Sandridge ended all bids electing instead to move forward with an organic growth plan to reduce costs, improve margins, and divest its non-core properties. This week, the search is on for a new leader at the helm to help Sandridge realize its full potential. What do you think?

by reeseenergyconsulting
0
Expanding Our Work