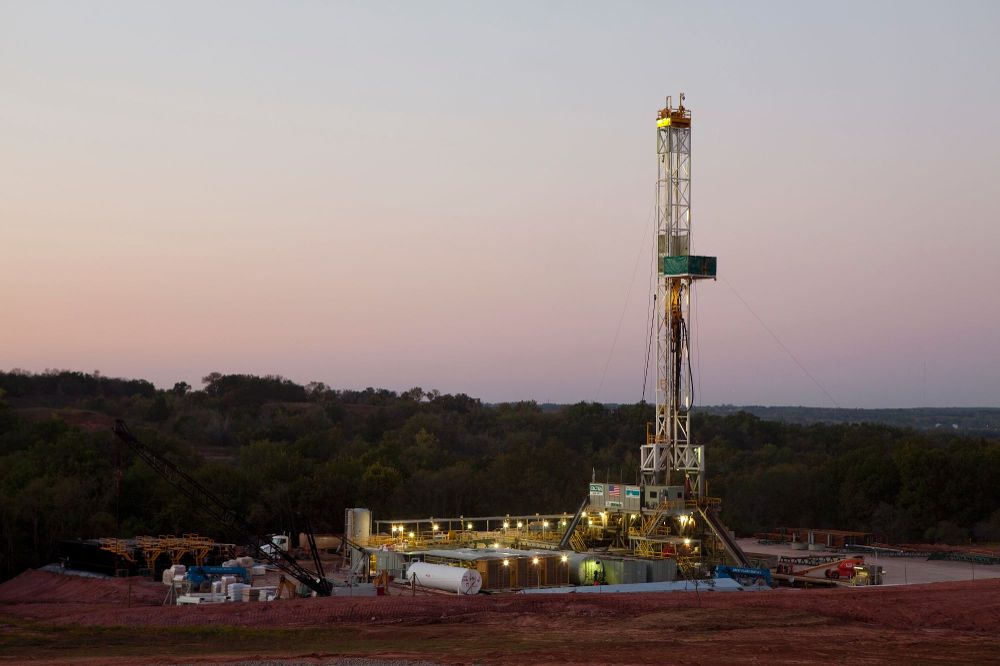 In yet another spectacular deal, Calgary, Alberta-based Encana just announced it will acquire Newfield Exploration headquartered in The Woodlands, Texas, for $5.5 billion. The all-stock transaction will create North America’s second-largest shale explorer. Over the years, Newfield’s investments in oil and liquids-rich developments stretched from Utah and North Dakota to the Gulf of Mexico, China and Malaysia. But an early entry into the Anadarko and Arkoma basins heralded a new focus in Newfield’s exploration for oil. Today, Newfield has more than 400,000 acres in Oklahoma’s STACK and SCOOP, which Encana says contains more than 6,000 gross risked well locations and about 3 billion BOE of net un-risked resource. Encana’s other U.S. assets are positioned in the Permian and Eagle Ford.

by reeseenergyconsulting
2
We Think Lloyd Noble Would Be Proud

Previous post We Think Lloyd Noble Would Be Proud