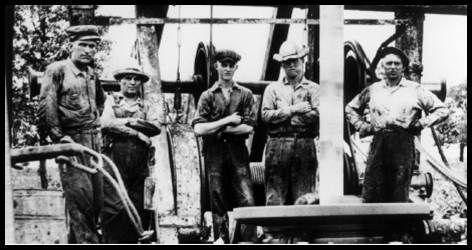 We Think Lloyd Noble Would Be Proud

Oklahoma’s pioneer oilmen would surely be astonished by the country’s shale revolution and the drilling innovations that have helped pump billions of barrels of oil from the ground. On the news from Noble Energy today, Reese Energy Consulting is spotlighting one of those oilmen in particular—Ardmore-born Lloyd Noble. Lloyd was known to embrace early-day technology with a fervor, drilling 106 wells in one year and increasing production from the field from 700 BPD to more than 3,000. Because of his success, he was one of several Americans asked to participate in a top-secret endeavor to help the United Kingdom improve its oil production during WWII. Decades later, Noble Drilling would become Houston-based Noble Energy, which just received the greenlight for a massive drilling program in Colorado’s DJ Basin. The company estimates it will drill 770 wells across more than 100 square miles through 2024. Congratulations, Noble Energy. Your founder would indeed be proud.