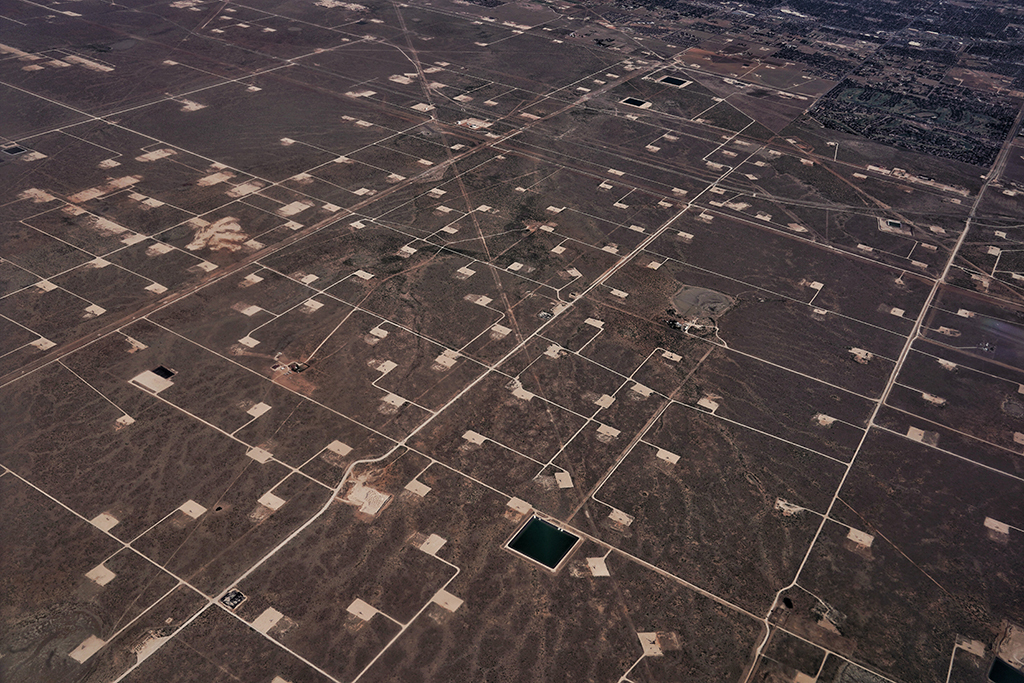 The holiday season may be swiftly approaching but looks like the “frac holiday” in West Texas is about to wrap up. Reese Energy Consulting today is following the latest developments in the Permian Basin that strongly indicate a resurgence on the horizon. With three major pipelines slated to come online in 2019, producers are ramping up for a new wave of record-breaking production in one of the nation’s most prolific oil fields. This year alone, the number of wells drilled in the Permian still waiting to be fracked increased 50% to 3,722. That’s a lot of hand-wringing anticipation eager to resume operations. Further, smaller producers hit hardest by the pipeline bottleneck who moved their rigs are now looking to return to West Texas by the middle of next year. All of which suggests the pause in Permian activity may be little more than an opportunity to catch a short breath before getting back to business as usual.

Oklahoma’s Oil and Gas Economy STACKs Up in Kingfisher