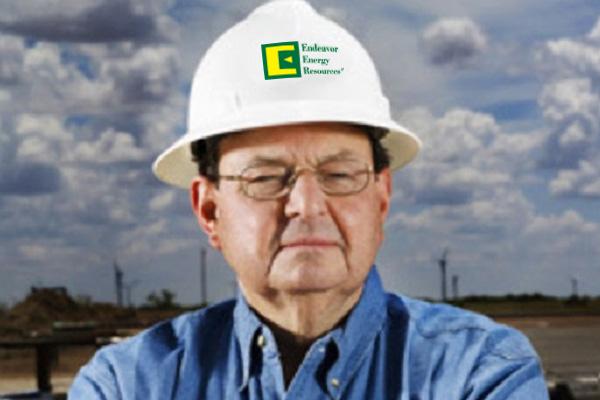 Reese Energy Consulting today is following the incredible true story of Autry Stephens, a dyed-in-the-denim Texas oilman faced with a serious dilemma. Nine years ago, Hollywood came calling on the owner of a one-rig drilling company located in the heart of the Permian Basin. The reality TV show “Black Gold” looked to film the gritty, behind-the-scenes drama of Midland-based Big Dog Drilling and its frantic race to finish four wells in 50 days or face the unemployment line. Amid the personal crises, clashing egos and mechanical breakdowns, Stephens, then 71, showed himself to be an unapologetic businessman determined to beat the clock. What most lay viewers didn’t know was that Big Dog was just a small part of Stephens’ oil empire. As founder of privately-held Endeavor Resources, Stephens had acquired drilling rights on 329,000 net acres in the Midland Basin. With only 2% of Endeavor’s acreage developed, the big dogs of big oil have now come calling. Analysts suggest bids by Exxon and Chevron could value the company at $15 billion, making Stephens one of the richest people in the world. Now, the dilemma. Does the largest privately-owned producer in Texas sell or remain a family business?

Next post The Reese Name Is Behind Some of the Nation’s Safest, Most-Efficient Midstream Complexes

The Reese Name Is Behind Some of the Nation’s Safest, Most-Efficient Midstream Complexes