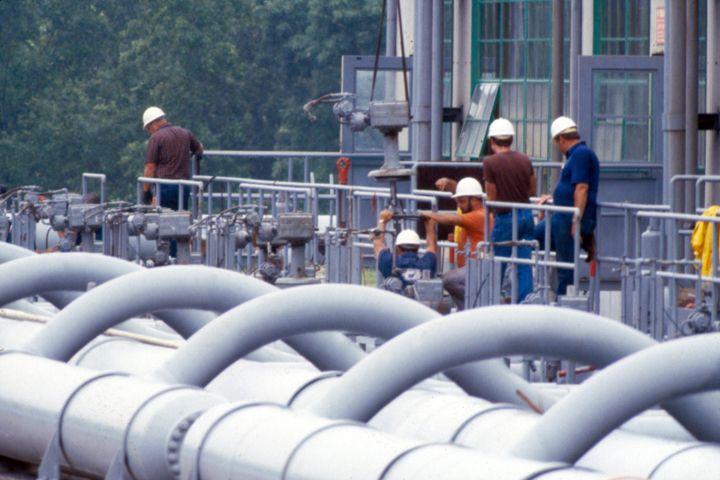 For Williams, Things Are Heating Up

Seems like every day we hear of another record-breaking feat occurring in the U.S. oil and gas industry. Today, Reese Energy Consulting recognizes Tulsa-based Williams and its Transco natural gas pipeline. Transco is the nation’s largest volume gas transmission system with a pipeline network that stretches from South Texas to New York City. This year’s Arctic temperatures resulted in a record-breaking Transco delivery on Jan. 21 of 15.68 million dekatherms (MMdt), smashing its previous record in Jan. 2018. Williams cites its ability to meet the increased demand for natural gas to multiple, fully-contracted expansions completed last year and earlier this year. These expansions added more than 2.3 MMdt of transportation capacity—enough to heat approximately 10 million homes. The company also looks to construct five additional Transco projects this year, creating an additional 1.15 MMdt of pipeline capacity over the next two years. From all of us at Reese Energy Consulting, congratulations to the tremendous leadership and employees at Williams in the face of Old Man Winter.

by reeseenergyconsulting
2
In Case You Missed It

Here’s Your SCOOP for the Day