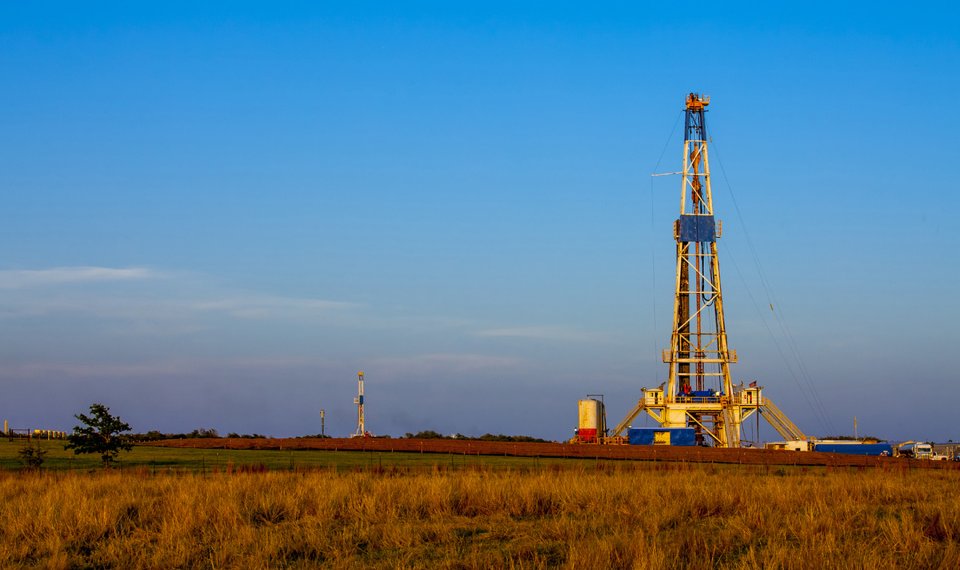 Buddy, Could You Spare a Dime?

As Reese Energy Consulting this week sets our sights on two new due-diligence projects in the Mid-Continent, we’re also following the remarkable news from Okla. City-based Continental Resources. Seems Continental, which just released its 4Q 2018 earnings results yesterday, has a lot to celebrate reflecting on the year that was—and moving forward with the year that is. Adjusted for one-time items, the company reported a profit for all of 2018 of $1.07 billion, compared to $191 million in 2017. Yep, you read that right. Continental’s production increased 23% over the full year, averaging 298,190 Boe and 780.1 MMcf of natural gas per day. The company attributes its full-year 26% increased production in the Bakken and increased 3Q and 4Q production in the STACK, along with reducing debt by $585 million and building a cache of $239 million. Continental’s new Project SpringBoard, which was announced last May, targets the SCOOP across 45,000 acres and currently has 45 gross operated wells waiting on completion.

by reeseenergyconsulting
2
Here’s Your SCOOP for the Day

Big Changes Ahead for Devon