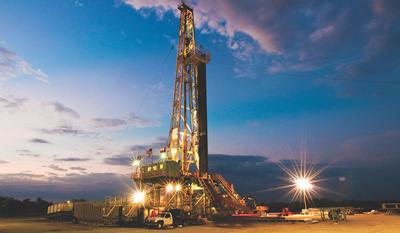 Aquisition Comparison Analyses, According to Harry

Harry Stahel, Reese Energy Consulting’s Director of Strategic Planning and Financial Forecasting, says he’s optimistic that with the recent closing of Encana’s $5.5 billion acquisition of Newfield and Chesapeake’s $3.6 billion acquisition of Wildhorse, deal follow-through will continue to be strong despite commodity price volatility. The terms of both deals remained the same despite the drop in oil prices from an average of $70 in September to $57 today, as well as the fluctuation of stock prices between announcement and closing.  If Newfield and Wildhorse were similar, it would be easy to crunch a few numbers and get an apples-to-apples comparison. But they’re not similar, so for a comparison analysis to be valid it must include additional dimensions, such as oil-gas-NGL breakout, net acres, geological properties, and midstream contracts to name a few.  As an example, for the quarter ended Sept. 30, Wildhorse production was 73% Eagle Ford oil while Newfield was 38% STACK oil, so production mix and regional midstream issues are among the first comparisons.

by reeseenergyconsulting
2
Big Changes Ahead for Devon

Next post Relieving Gas Pains One Client at a Time

Relieving Gas Pains One Client at a Time