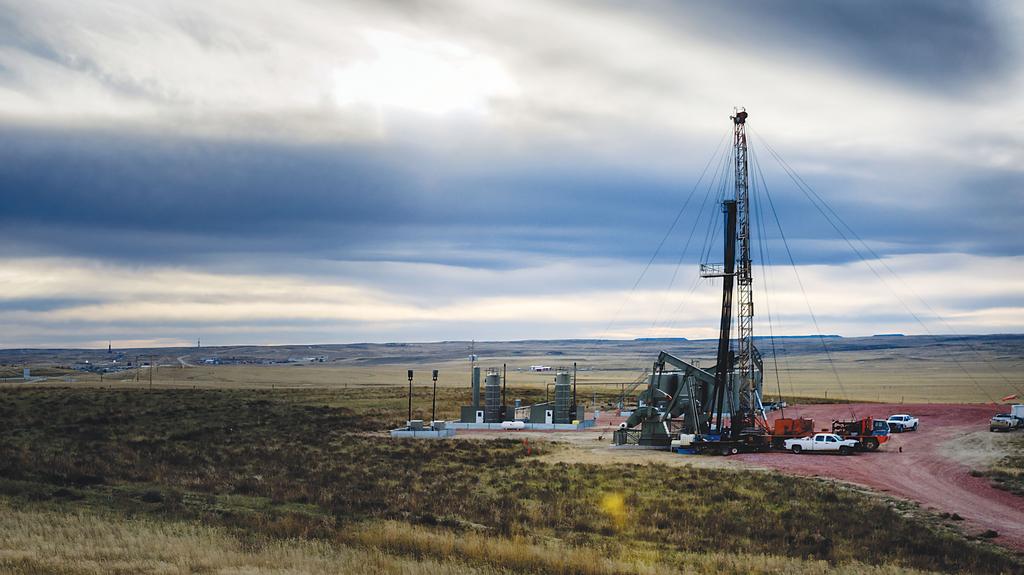 Reinvention and the Mother of Necessity

Reese Energy Consulting today is studying the tumultuous story of Houston-based Camber Energy and its dramatic shift from exploration and production to pipeline services and construction. It’s safe to say that Camber has experienced a hard few years in a quest to exploit and grow its assets in the Permian and STACK. Leadership has reshuffled at a dizzying rate, its stock plummeted, and warnings of delisting on the NYSE have occurred half-a-dozen times. Then, changes in price and demand came a-callin’. Most recently, the company scrapped its plans to purchase upstream assets in Kansas. What to do when the clock is ticking?  According to interim CEO Louis Schott, sunset its entire upstream operations, relocate to San Antonio and reinvent Camber. The company sold most of its assets for nearly $40 million in July to N&B Energy. Last week, Camber announced it had executed a nonbinding letter of intent to acquire a midstream company that specializes in pipeline integrity services, construction and field services. The company went unnamed. In addition, Camber says it will be looking at additional acquisitions to complete its new facelift. What do you think?