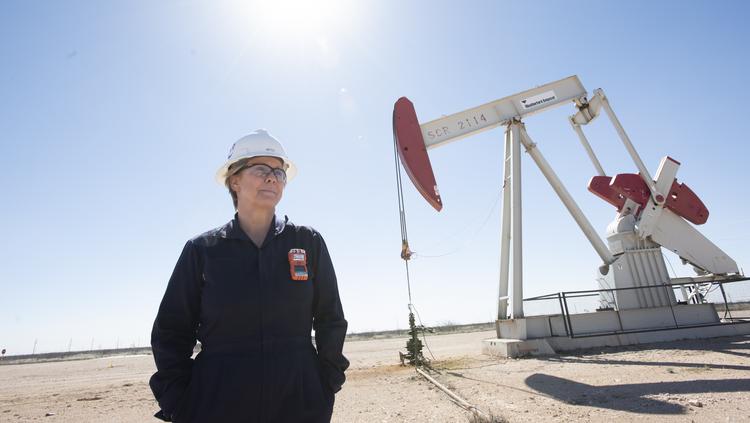 Reese Energy Consulting today shines a bright spotlight on the women who are changing the face of the oil and gas industry. In a historically male-dominated business, women leaders are staking their own claims across the energy spectrum and challenging all notions of what it means to be “out standing” in the boardroom and the oilfield. After earning a mineral engineering degree in the early 80s, Vicki Hollub set off like a force of nature. She first went to work on oil rigs in Mississippi for Tulsa-based Cities Service until Occidental bought the company in 1982. While many of her coworkers left after the buyout, Vicki stayed on snatching up every opportunity that came her way. She served in high-level positions across three continents and continued her meteoric rise to lead Oxy’s development of a multimillion-acreage position in the Permian Basin. Less than two years ago she took the reins as CEO, making her the first woman to helm a major U.S. oil company. Reese Energy Consulting is privileged to work with some of the most extraordinary female leaders in the upstream, midstream and downstream sectors of the industry we serve together. Congratulations to all of you.

by reeseenergyconsulting
4
This Texas Twister Just Made Landfall