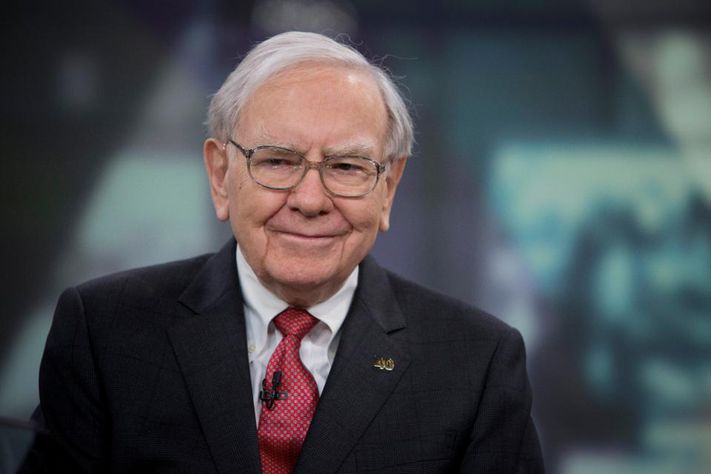 The Oracle of Omaha Plays a Big Card

If there’s concern that Occidental’s board might not vote to move forward with the company’s big-ticket acquisition of Anadarko Petroleum, those worries just might be over. At least for the moment. Reese Energy Consulting today is following the bombshell news that Warren Buffett’s Berkshire Hathaway will invest $10 billion in Oxy, contingent upon completion of the big-ticket takeover against Chevron. While some financial analysts remain skeptical, describing this latest turn as a symbolic “seal of approval” for a deal that shouldn’t be made by either suitor, others see it as a positive step to further influence the Oxy board and shareholders, as well as Anadarko’s. According to Harry Stahel, REC’s Director of Financial Forecasting, the original Chevron offer premium of 39% is now at a 15% discount. The original Oxy offer premium of 19% has dwindled to 2%, mostly driven by the 56%+ run-up in Anadarko’s stock price since April 11. With this kind of action, Harry says, Anadarko is probably hoping for a long bidding war. But is Chevron’s proposal now on life support or will the oil giant go all in?

by reeseenergyconsulting
4
A Change of Heart for Anadarko