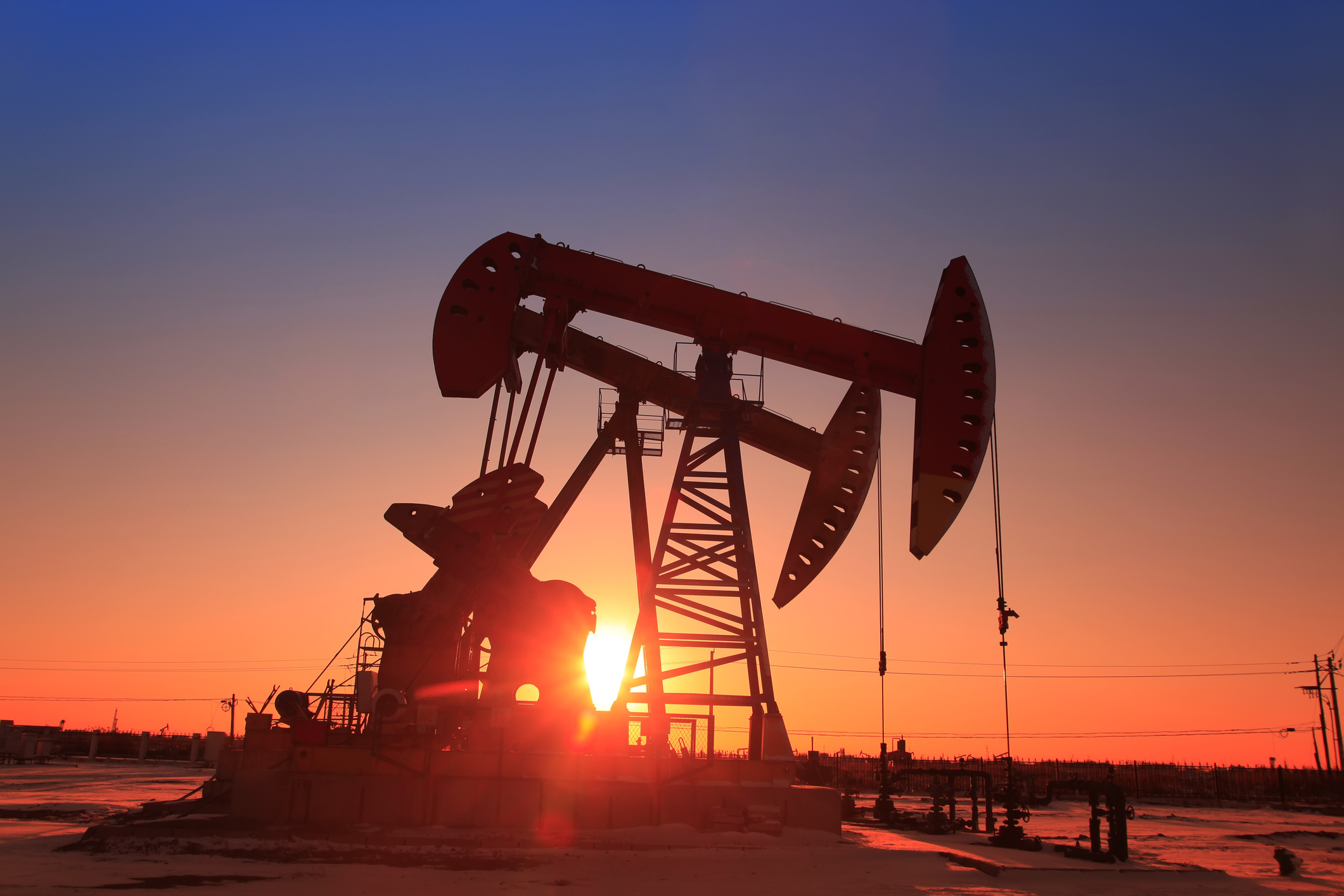 A Change of Heart for Anadarko

Amid the rumblings today on the bidding war between Chevron and Occidental for Anadarko Petroleum, Reese Energy Consulting is watching closely for these players’ next move. On Sunday, Anadarko’s board decided that Oxy’s offer of $38 billion vs Chevron’s $33 billion for the company just might be the superior deal after all. Oh, to be a fly on the wall in that boardroom. Now, the negotiations begin to determine (a) if Chevron wants to up its bet and (b) if Occidental can finance the deal. Oxy says it can and has indicated more wiggle room if Chevron returns with a counteroffer. That’s a daring poker face for an independent producer less than a quarter the size of its mega rival. Nevertheless, Occidental CEO Vicki Hollub, less than three years at the helm, shows no sign of walking away from a deal that would add a quarter million acres to the company’s already dominant presence in the Permian Basin. Chevron, on the other hand, has the deepest pockets to raise the stakes—but possibly the ire of its shareholders.

by reeseenergyconsulting
4
Do I Hear $40 Billion?

Next post The Oracle of Omaha Plays a Big Card

The Oracle of Omaha Plays a Big Card