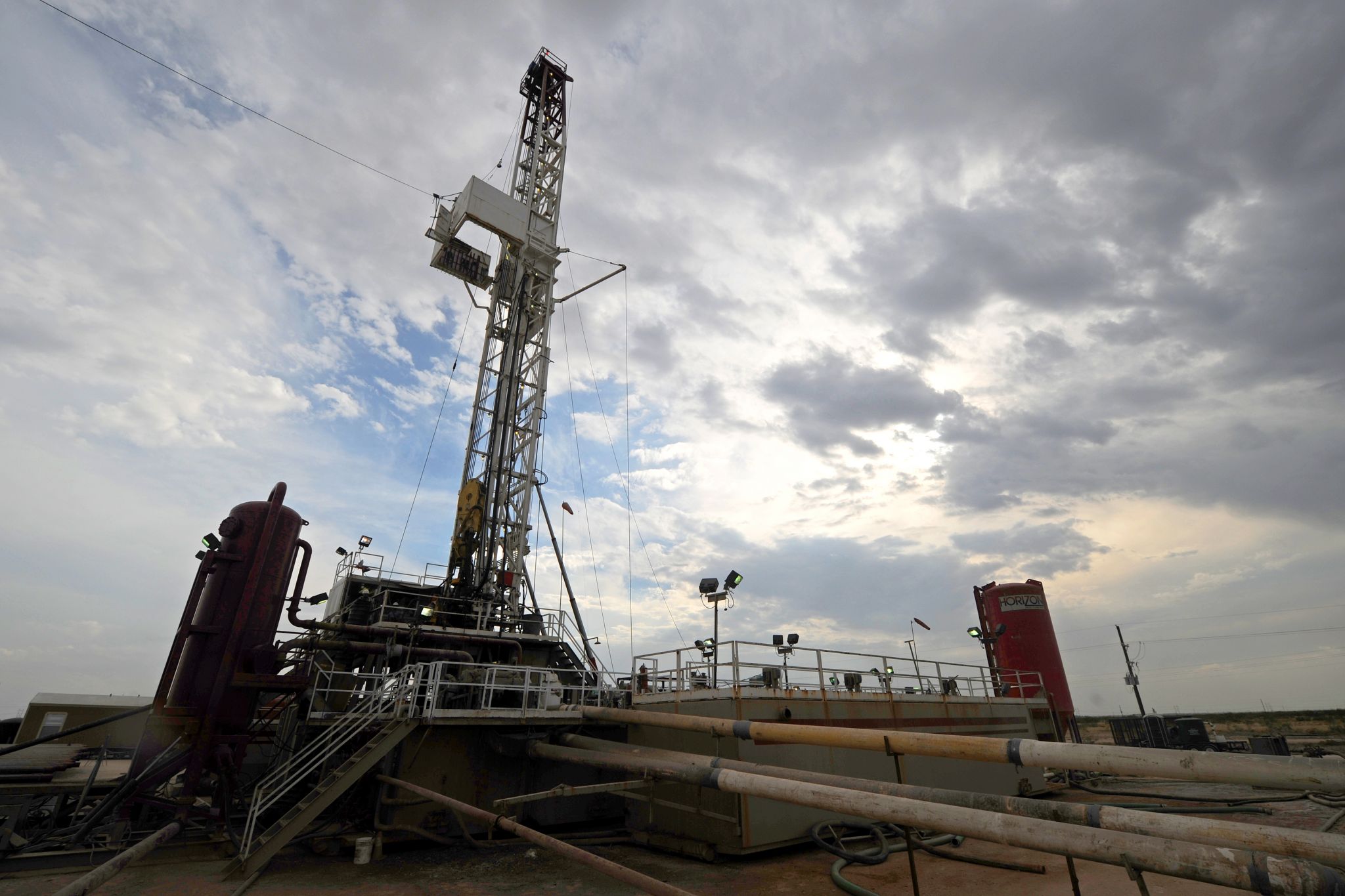 Not so fast, Chevron. Seems last week’s announcement by the oil giant to purchase The Woodlands-based Anadarko Petroleum has been met with a new bid by Houston-based Occidental. Reese Energy Consulting is studying today’s news of the budding bidding war that pits Chevron’s $33 billion offer against Oxy’s $38 billion with an eye fixed on the Permian prize. The deal would sweeten Oxy’s production there to 533,000 BOE per day and 1.4 million BOE per day across the combined asset base.  By all accounts, upping the ante is a bold move for Oxy; this is the company’s third bid for Anadarko since the end of March calling it a “superior proposal” to create a $100 billion global energy leader with greater synergies than Chevron. In its letter to Anadarko’s board, which was hand delivered this morning, Occidental states that its previous offers made on April 8 and 11 were not responded to. Anadarko says it will make its decision by end of day. Meanwhile, fire up the popcorn. It’s going to be an interesting afternoon.

A Change of Heart for Anadarko