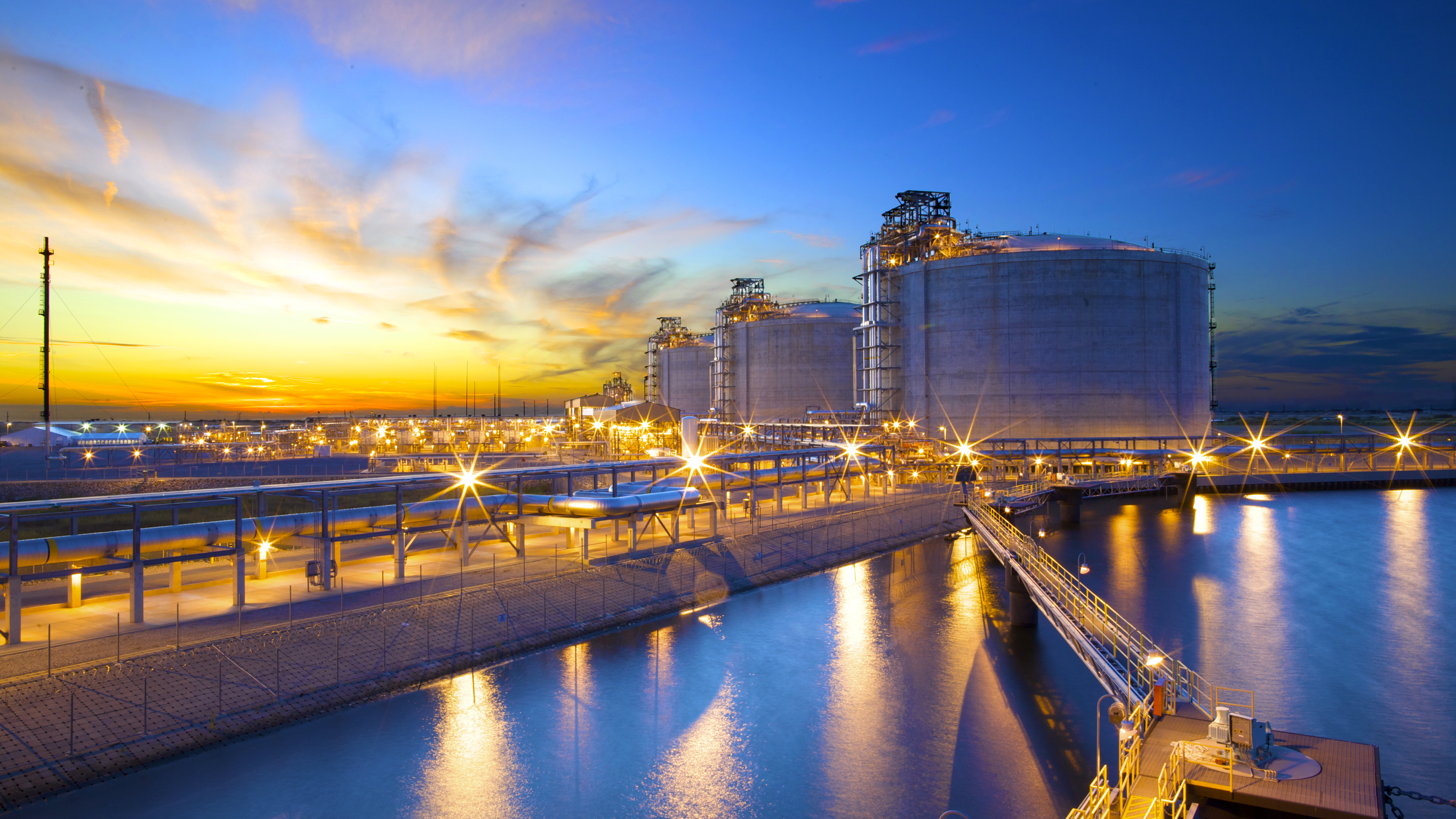 In an historic move by Saudi Arabia, the country’s owned Aramco has signed a preliminary agreement to purchase a 25% stake in Sempra Energy’s Texas LNG export terminal, currently under development in Port Arthur. The deal would mark the kingdom’s first entry into oil and gas production outside its borders. Back in February, Reese Energy Consulting shared news on Saudi’s mission to become a global LNG player and natural gas exporter by acquiring international assets. With a hefty $150+ billion budget, Aramco is studying potential acquisitions across the entire supply chain to also fuel the country’s growing gas demand. The Sempra deal additionally includes Aramco’s purchase of 5 million tons per year of LNG over 20 years. Phase I of Sempra’s LNG complex will include two liquefaction trains, up to three LNG storage tanks and associated facilities to export 11 Mtpa of LNG. Planned expansions there could make the terminal one of the largest in North America with up to eight liquefaction trains or 45 Mtpa of capacity. Sempra also is pursuing four other LNG projects in North America, including terminals in Louisiana and Mexico.

by reeseenergyconsulting
4
A Big Thirst to Quench