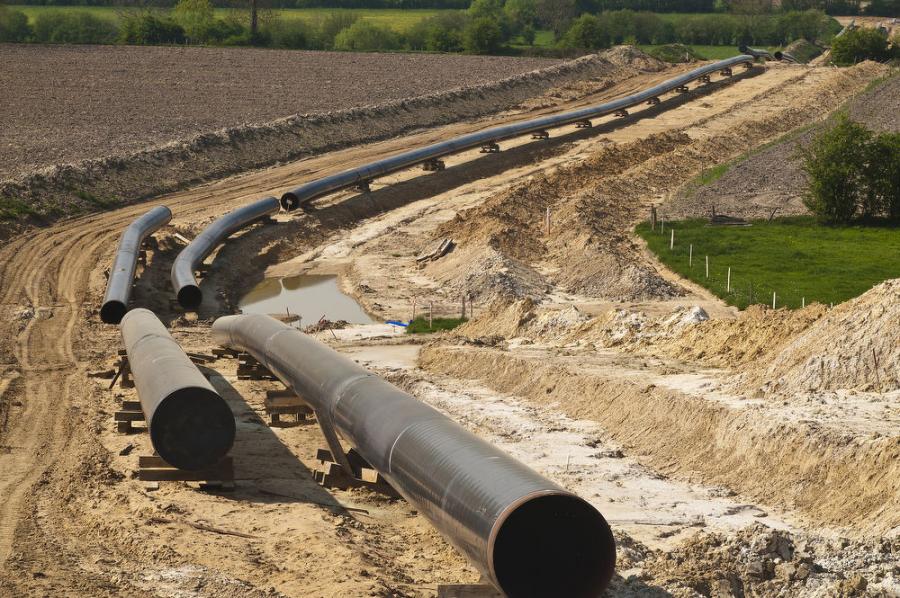 Countdown in the STACK and SCOOP

If you happen to find yourself at year-end in Oklahoma’s teeming Anadarko Basin, you might hear a whole lotta woo-hoos piercing the hum of drilling rigs. For Reese Energy Consulting, a number of our natural gas producer clients is certain to be among them. That’s because in December, the new 200-mile Midship Pipeline goes online to begin transporting gas supplies from the Anadarko’s STACK and SCOOP to interconnects bound for the Gulf Coast and Southeast markets. Houston-based Chenier broke ground on the Midship in early March, announcing the pipeline will move 1.44 bcf/d of gas through six Oklahoma counties unfurling in Kingfisher. The gas will be purchased by industrial facilities, power generators, and downstream users that support Chenier’s two LNG export terminals. New-build facilities will include three mainline compressor stations, seven receipt meter stations/taps, four delivery meters, and two laterals. Chenier says the Midship project will create 1,300 construction and maintenance jobs in a mostly rural area where prolific oil and gas reservoirs have invigorated its towns and communities.

by reeseenergyconsulting
4
A Little Oil and Sass for Tuesday

Previous post A Little Oil and Sass for Tuesday

Next post Kinder Morgan Back on the Midstream Track

Kinder Morgan Back on the Midstream Track