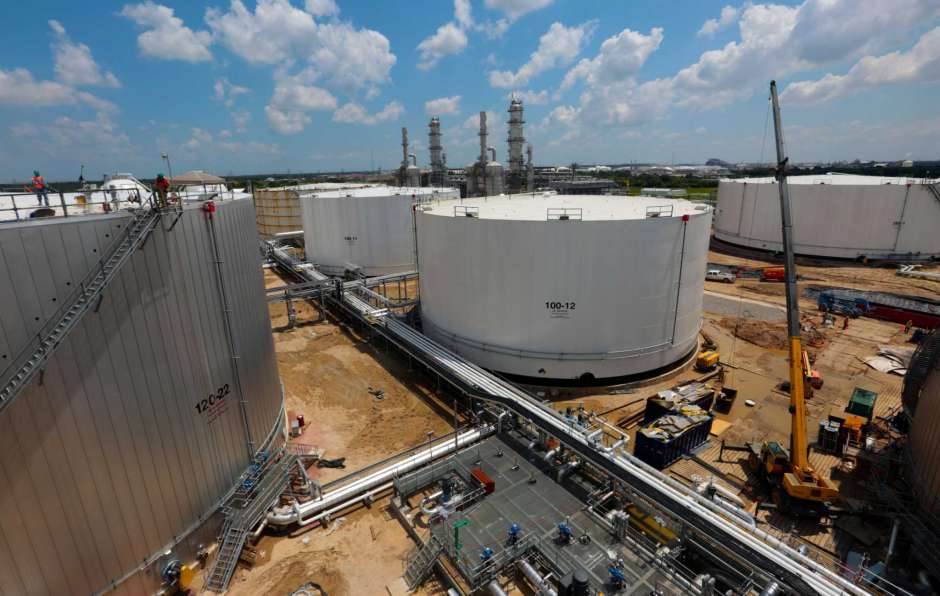 Kinder Morgan Back on the Midstream Track

Reese Energy Consulting today is following the spectacular turnaround of Houston-based Kinder Morgan. Formed in 1997, KM built its assets over two decades to become one of the largest midstream operators in the U.S. But when O&G prices cratered in 2014, the company took a near-devastating fall. Straddled with debt, KM announced a 75% dividend cut and investors bailed faster than a speeding ticket. In retrospect, slashing the dividend four years ago may very well have saved Kinder Morgan from complete disaster. Since then, the company has seized upon the country’s energy renaissance. KM has renewed its focus on natural gas pipelines, reduced debt, and re-emerged by building and expanding infrastructure in the richest U.S. shale plays. In the year’s first quarter, the company reported $556 million in revenues, compared to $485 million in 2018, and paid down $1.3 billion in debt. With more than $6 billion in expansion projects on the completion horizon, KM also has expanded its own by completing the first of 10 liquefactions units near Savannah, Ga., and forming a joint venture to increase oil takeaway capacity in the DJ and Powder River basins.

by reeseenergyconsulting
4
Countdown in the STACK and SCOOP

Next post EOG and the Boom Heard ‘Round the World

EOG and the Boom Heard ‘Round the World