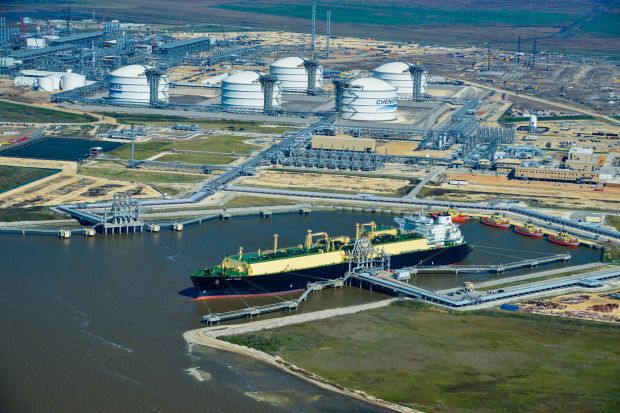 Cheniere and LNG: An American Love Story, Part I

It’s safe to say that technology doesn’t just transform industries but creates entirely new ones. The U.S. shale revolution continues to prove that in ways we never could have imagined a few short years ago. Reese Energy Consulting today is studying the near-supersonic growth of our nation’s LNG export industry and how we find ourselves on track to become the world’s third-largest exporter by year-end. Leading the pack is Houston-based Cheniere. Originally founded as an E&P in 1996, Cheniere shifted its focus to developing LNG terminals in the mid-2000s when the tea leaves indicated the U.S. soon would need to import natural gas to meet demand. Then, like the flip of a switch everything changed—and the gas kept coming. Cheniere went to work revamping its Sabine Pass, La., import terminal into an export terminal, becoming the first U.S. facility to export LNG to overseas markets. Now, with additional terminals and continued expansions, Cheniere is a poster child of American ingenuity in a bright new industry poised to keep us the global leader in energy resources.

by reeseenergyconsulting
4
EOG and the Boom Heard ‘Round the World

Previous post EOG and the Boom Heard ‘Round the World

A New Day Ahead for Chesapeake