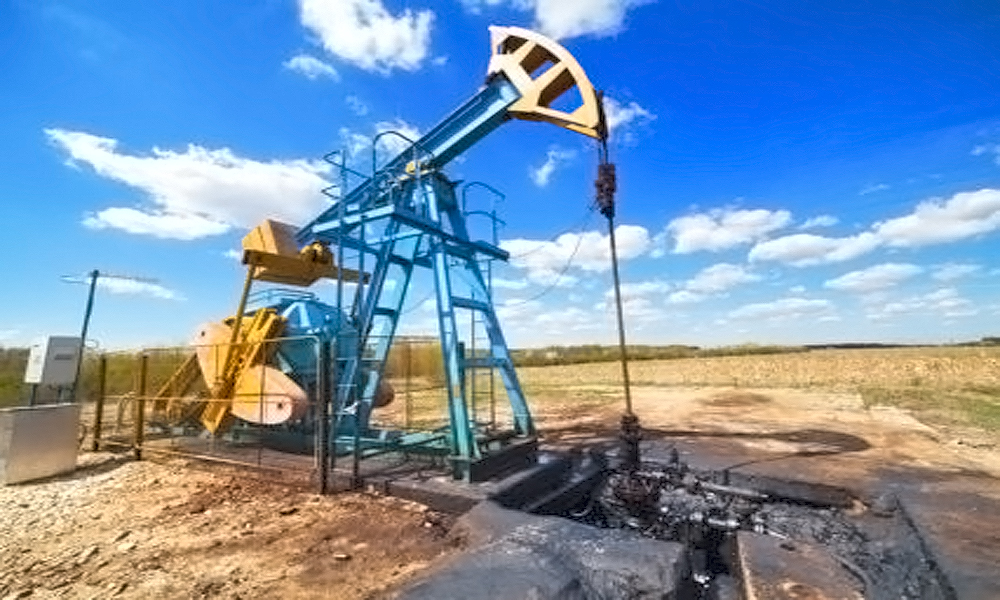 A New Day Ahead for Chesapeake

Reese Energy Consulting today is studying Okla. City-based Chesapeake Energy’s transition from primarily natural gas to a balanced mix of oil and gas. Last October the company acquired Texas-based Wildhorse Resource Development for $4 billion, which included 470,000 net acres and 47,000 BOE per day in the Eagle Ford and Austin Chalk in Texas. Renamed Brazos Valley, the Wildhorse assets add to Chesapeake’s positions in South Texas and the Powder River Basin. In Q1 this year, the company increased oil production from 17% in the same quarter last year to 22% and expects that number to climb to 26% by year-end. Well production performance also increased by 35%. Leveraging its advanced drilling and completion techniques already proven in South Texas, and wiping out $500,000 in cost per well, Chesapeake is going full-bore on Brazos, describing it as the company’s “crown jewel.”  An encouraging start, but with more than $10 billion in debt Chesapeake will have to work smarter and tighter than ever to show its star potential.

by reeseenergyconsulting
4
Cheniere and LNG: An American Love Story, Part I

After the Storm: ONEOK