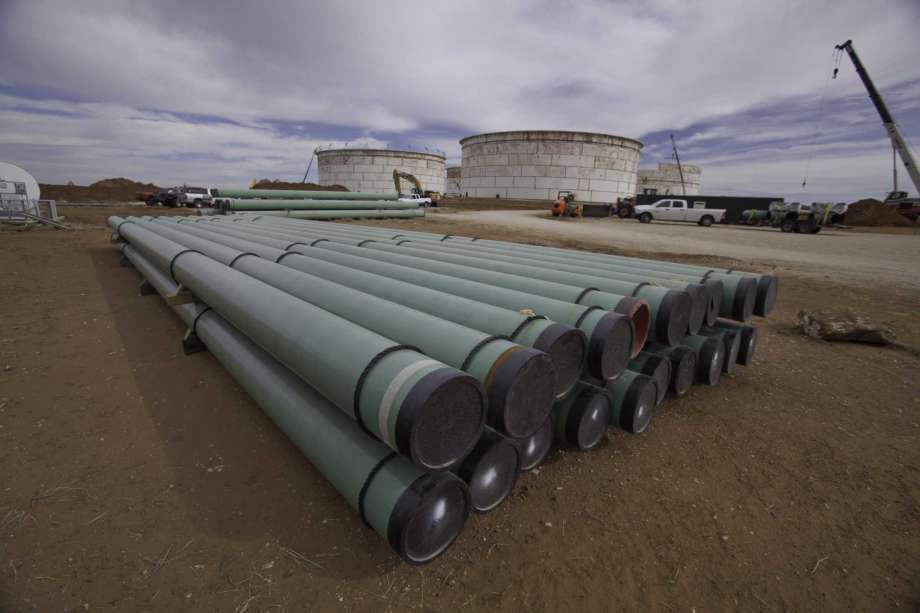 While the Reese Energy Consulting crew this week continues work on a massive auditing project in the Anadarko Basin, we’re also following the latest news from Houston-based Phillips 66. Back in 1917, the company’s predecessor—Phillips Petroleum Company—originally settled its roots in Bartlesville, Okla., where it later would become one of the most recognizable gas station chains in the country. And while you can still fill ‘er up at any one of 7,550 Phillips 66 outlets, the company today is a refining, midstream, technology and chemicals giant that still holds its Oklahoma roots close. Phillips this week announced a joint venture with Plains All American Pipeline (Houston) to build the Red Oak Pipeline, which will stretch from Cushing, Okla. to the Gulf Coast. The $2.5 billion system will connect crude supplies with Phillip’s gulf refineries and key market destinations. Phillips also announced a second JV with Wyoming-based Bridger Pipeline to construct the Liberty Pipeline, which will provide crude oil transportation from the Rockies and Bakken to the Cushing hub. Both pipelines are scheduled for service in 2021. That’s some sweet news for sure.

by reeseenergyconsulting
4
After the Storm: ONEOK