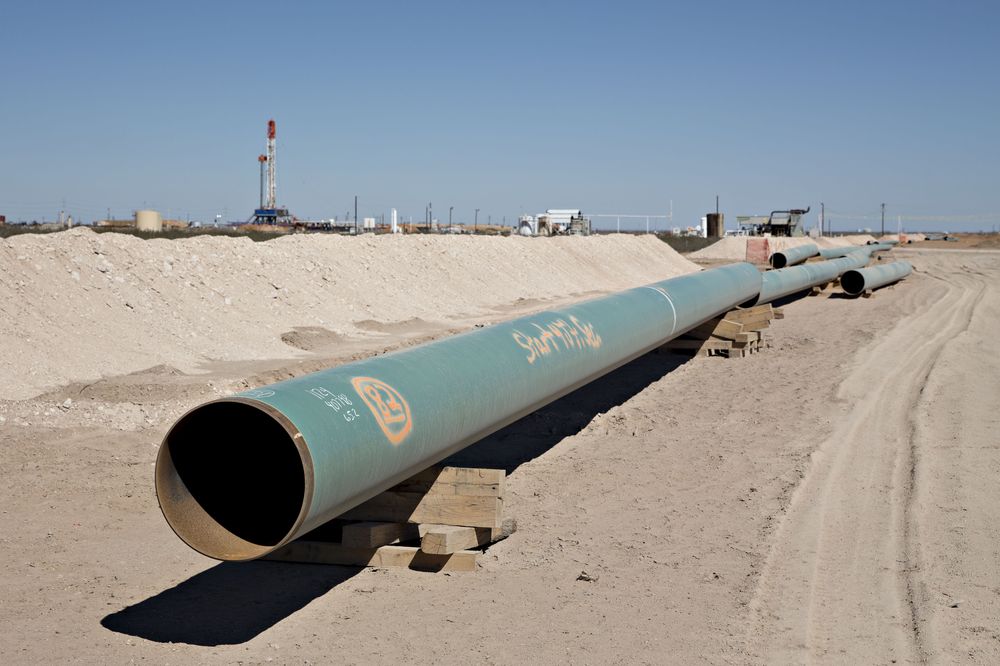 MOST WANTED: A Gathering Place

No matter how much oil or natural gas are produced from a well, the value chain for those supplies doesn’t begin until they’re flowing into gathering infrastructure. Reese Energy Consulting today is studying the continued thirst by Permian E&Ps for more gathering lines and takeaway capacity to meet the skyward production of both crude oil and natural gas. According to the EIA, U.S. oil production this year will average 12.5 million BPD with most of that coming from the Permian. The midstreamers and JVs with producers have wasted little time working to construct the bones there to get Permian goods to Gulf and international markets. But it’s still not enough. Not by a long shot. In mid-April, more than 713.31 miles of crude oil gathering and transmission permits were filed by 14 midstream companies operating in the Permian Basin. This compares with 906.5 miles of permits for all of 2018. Bottom line, gathering lines are critical to bolster U.S. production. And when time in the Permian is measured in barrels and cubic feet, How Soon Is Now can’t be soon enough.