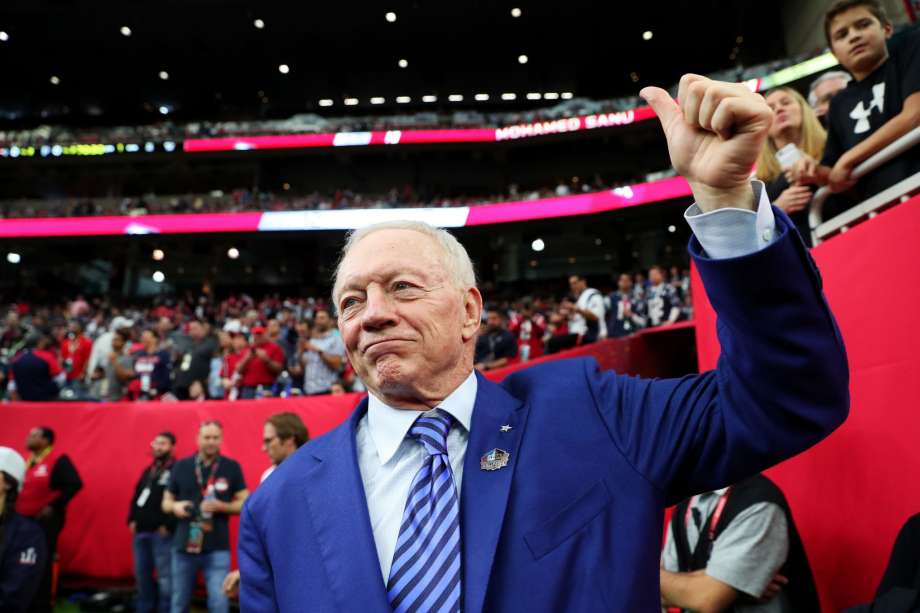 The Haynesville Gets a New Quarterback

Sometimes, it’s tough to separate the man with a Love of The Game from his passion for oil and gas. Reese Energy Consulting today is following news of Dallas Cowboys’ owner Jerry Jones and his outlay of $2.2 billion in cash and stock for Dallas-based Covey Park Energy. Covey Park, which operates exclusively in the Haynesville in north Louisiana and east Texas, is considered one of the nation’s largest natural gas basins. How big exactly? The EIA ranks the Haynesville as the country’s second-fastest growing shale basin. The Louisiana Oil and Gas Association sized it up as holding 245 TCF of gas. Jones, who owns 75% of Comstock Resources, obviously saw a match made in heaven. Combining Comstock’s assets in the Haynesville with the newly acquired Covey Park will make the company the single largest producer there with net production expected to double to more than 1.1 BCF per day. The transaction also adds more than 1,000 drilling locations to Comstock’s existing 1,000. The deal is expected to close July 31, four days after the Cowboys return to training camp. How’s that for a forward pass?