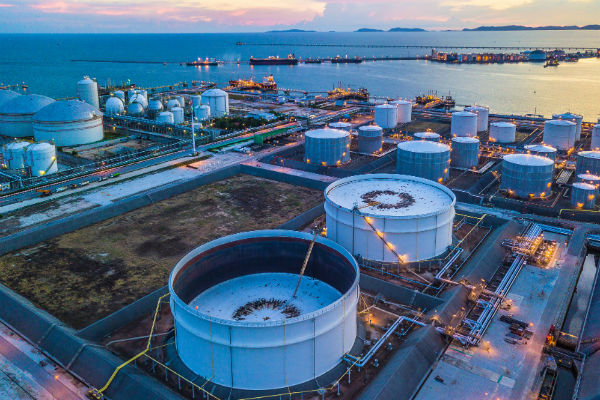 Sitting Tall in the Saddle

When one of the world’s leading private equity firms acquires controlling interest of a publicly traded midstream company, is it ever surprising when that firm wants the whole enchilada seven months later?  Reese Energy Consulting today is studying news from Blackstone Infrastructure Partners, which purchased in January 100% of the membership interests in Tallgrass Energy’s general partner and a 44% interest in the company for $3.3 billion. Now, Kansas-based Tallgrass has a big decision to make. Blackstone has proposed purchasing the rest of Tallgrass’ Class A shares at a 35.9% premium and taking the company private. That’s great news for shareholders who’ve watched this mid-sized midstream operator since its 2015 IPO sprout taller than a teen bound for the NBA. It just might be even better news for Tallgrass whose slate of new projects will add to its existing natural gas, crude oil and water pipelines operating across 11 states. Going private could mean Tallgrass can better focus on those projects while creating long-term benefits to the company and its shareholders.

by reeseenergyconsulting
5
A New Coupling in the DJ Basin

Previous post A New Coupling in the DJ Basin

Spur of the Moment