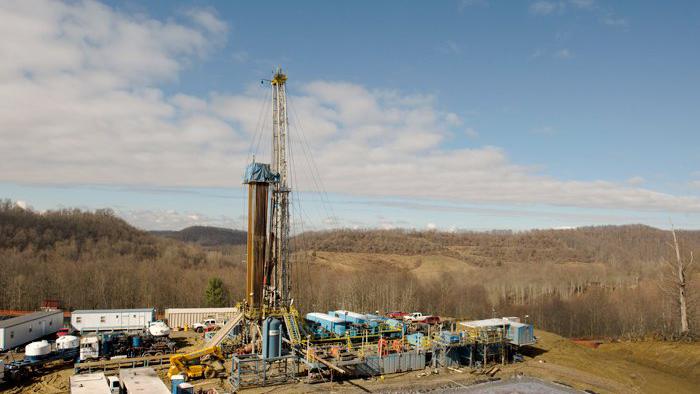 A New Coupling in the DJ Basin

If there were such a thing as soulmates between two E&Ps that share a common growth strategy in an area virtually next door to each other, it would have to be Denver-based PDC Energy and its acquisition this week of SRC Energy. Reese Energy Consulting today is studying the nuptials between the two oil and gas producers in an all-stock ceremony valued at $1.7 billion. The combination will create the second-largest producer in the DJ Basin with 182,000 net acres, right behind Occidental’s acquisition of Anadarko Petroleum earlier this year. PDC also holds 50,000 net acres in the Delaware sub-basin of the Permian, although the new union is expected to focus primarily in Weld County, Colo. The company estimates it will produce nearly 200,000 BOE per day from the Wattenberg Field. PDC says the merger will create about $800 million in cash flow through 2021. A match made in heaven? Some analysts seem to think so as they look for more consolidation among small- and mid-cap E&Ps to strengthen their balance sheets, operate more efficiently, and rebuild shareholder confidence.

by reeseenergyconsulting
5
New Methane Rules Ahead for New Mexico

Sitting Tall in the Saddle