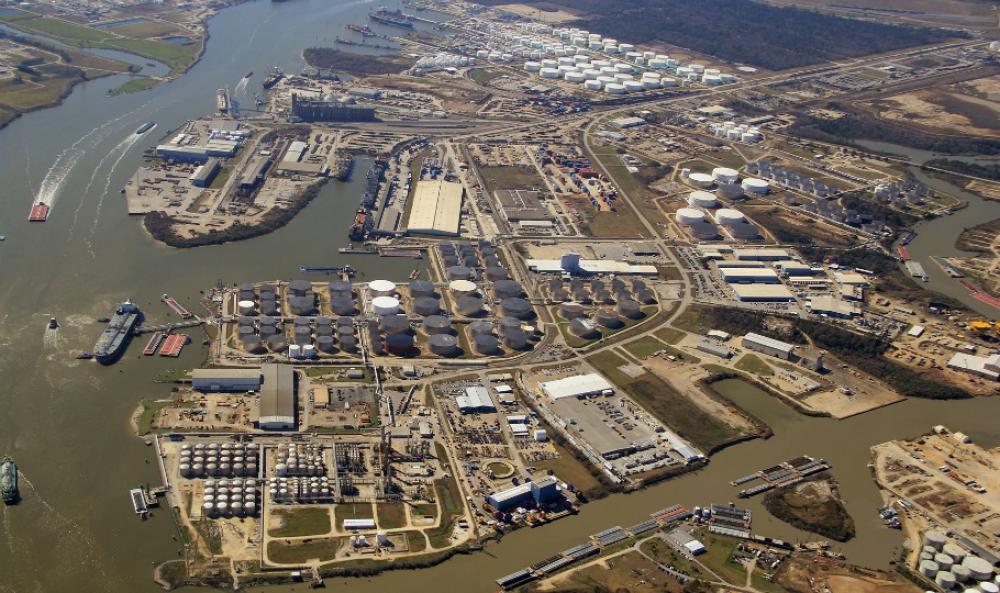 Kelcy Warren likes big. He thinks big, buys big, and donates big in quintessential Texas fashion. So, at a time when most energy CEOs are tightening the purse strings to appease financial backers and shareholders, Warren is opening his wallet big-time. Reese Energy Consulting today is following news from Warren’s Dallas-based Energy Transfer, which just announced it will purchase Tulsa-based SemGroup for $5.1 billion. With 86,000 miles of pipelines spanning the country along with terminals, fractionators, storage, and gas processing and regasification facilities, Energy Transfer has emerged a midstream giant. Now with the SemGroup acquisition, Energy Transfer will increase its connectivity with complimentary infrastructure and expand its Gulf Coast presence from one to two terminals. The latter, however, looks to be the crown jewel in the deal as Energy Transfer eyes exporting fuels. SemGroup’s crude and products terminal is one of the largest of its kind on the Houston Ship Channel. And for Warren, bigger is better.

America’s LNG Industry to Become a Superpower before the NextDecade