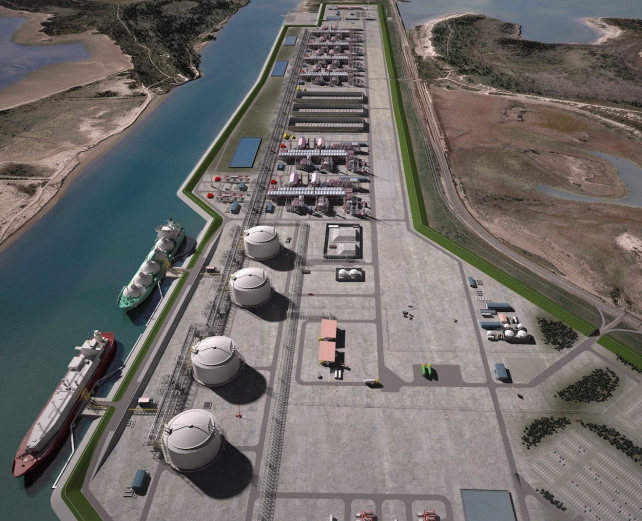 America’s LNG Industry to Become a Superpower before the NextDecade

With three LNG projects on the horizon in the Rio Grande Valley near Brownsville, Texas, the U.S. moves closer to securing its position over the next five years as the world’s largest LNG exporter. REC today is following the latest news on one of those projects from our Houston-based client NextDecade, which looks to complete its Rio Grande LNG terminal by 2023. From its 984-acre site in the Port of Brownsville, the facility will offer a capacity of 27 million tons per year. NextDecade yesterday announced a partnership with Canadian-based Enbridge to construct the Rio Bravo dual pipeline. The twin 140-mile pipelines will connect via other pipelines to the Agua Dulce gas hub in Nueces Co., Texas, to transport 4.5 BCF per day of gas originating from the Permian Basin and Eagle Ford. This will be the first LNG export build for NextDecade. Next to come will be its Galveston Bay LNG located in Texas City—a 994-acre site with an expected capacity of 16.5 million tons per year.

by reeseenergyconsulting
5
The Shipping News