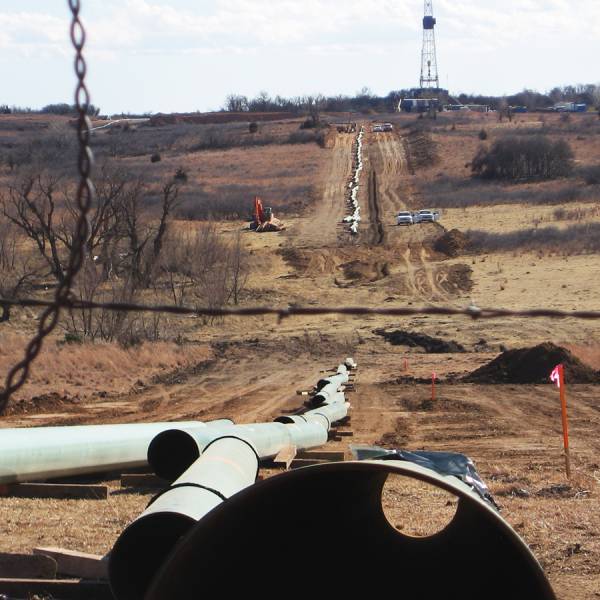 No Longer a Pipe Dream for SCOOP Operators

Producers in the Anadarko Basin’s SCOOP and STACK plays have suffered the same pipeline pain as those in the Permian, albeit to a smaller extent. Since Okla. City-based Continental Resources announced the first SCOOP discovery well in 2012, other producers followed to find their own gushers in this oil-and-gas rich region of Okla. But just like the Permian and other major basins across the country, the lack of takeaway capacity to keep pace with production hit the Anadarko like a wall. That’s when Houston-based Candor Midstream seized on a ripe opportunity. In January, this two-year-old startup purchased a 100-mile decommissioned natural gas pipeline in the heart of the SCOOP and went straight to work upgrading the system to offer rich gas-gathering and flow assurances from Okla. to processing facilities in Bridgeport, Texas. Even better, the line is now open for business. With an initial capacity of 200 MMCFD, Candor’s SCOOP-NORTHTX pipeline helps to debottleneck this sub-basin. Well done, Candor.

by reeseenergyconsulting
5
Meg and Mega